Apple has added support for some additional accessories to its growing MFi program, including LAN cable adapters with Power over Ethernet (PoE) technology. 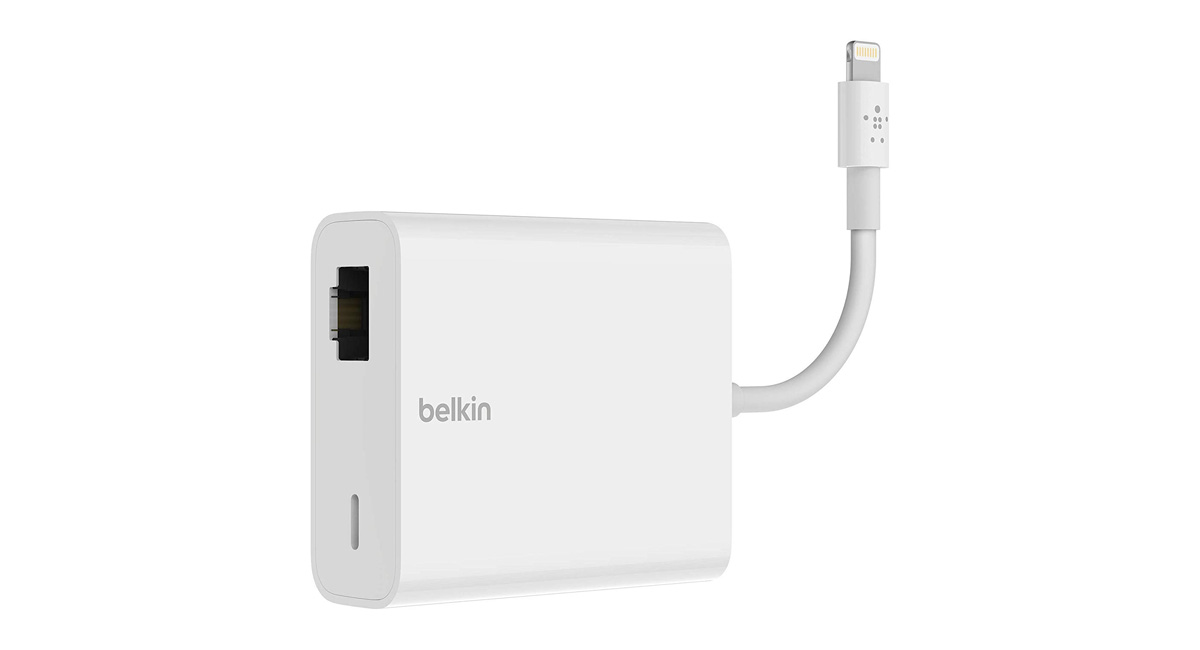 Included in the new changes are adapters that include support for PoE technology. That would allow devices to then be charged via an Ethernet cable, which is in turn plugged into a device’s Lightning or USB-C port. There is now also support for Lightning-to-USB-C audio adapters, with Anker having already produced its own accessory for use with the MacBook, iPad Pro, and Windows PCs.

With that cable, users can plug Lightning headphones into devices that don’t have the port such as, you guessed it, the iPad Pro.

Now that Apple has made official additions to the MFi program, it’s likely we will see more manufacturers release their own accessories that take advantage of it. We’re particularly interested to see what becomes of the Ethernet PoE support although it may be some time before that happens. It’s also likely to be something that most people won’t take advantage of, too. 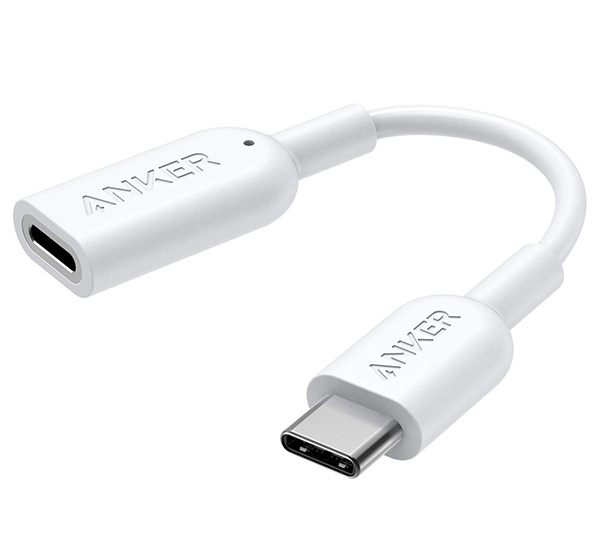 Apple makes additions to the MFi program as and when needed, allowing accessory makers to expand on their existing portfolios.