Apple’s M2 MacBook Air Geekbench results are now in. Here are the details on this.

Apple’s brand new M2-powered MacBook Air won’t officially go on sale until later this week, but we can expect that the company has already made some units available to those who are reviewing the hardware under embargo. 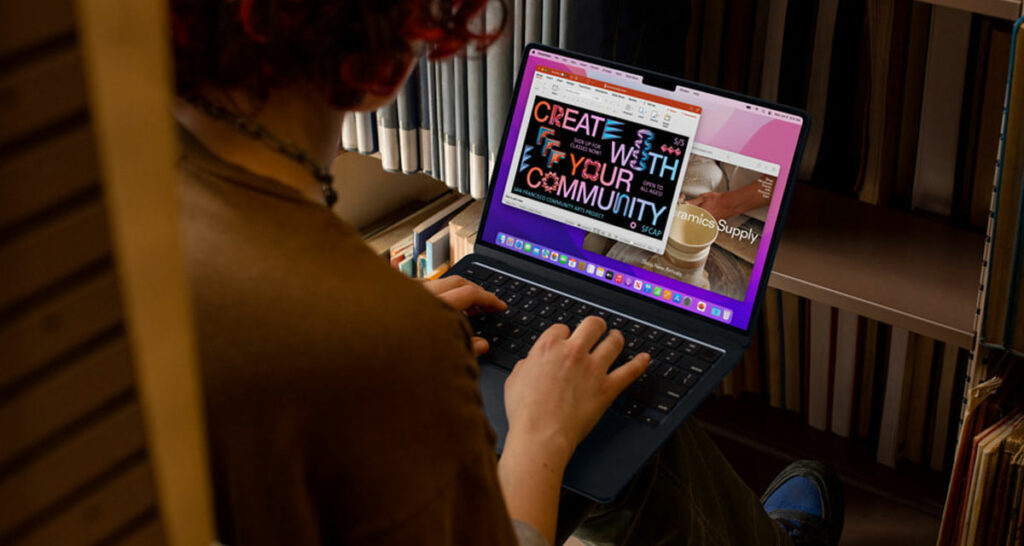 As tends to be the case, that means that people are running Geekbench tests and they’re already making an appearance online. That’s what has happened here, with the new M2 chip performing just as well as you might have expected.

That expectation comes from the fact the same chip is already available in the M2-powered 13-inch MacBook Pro at least in terms of compute power. Some M2 chips have more GPU cores, but that isn’t what’s being tested here.

In these benchmarks the MacBook Air scored 1,899 in the single-core score test and 8,965 in the multi-score run. That’s similar to the scores of the MacBook Pro and sit at around 20% more than the M1 MacBook Air that is also available to buy right now. That one doesn’t sport the same new look, however, meaning those who want the very modern appearance will need to go with the new M2 model.

The new MacBook Air is up for pre-order now with prices that start at $1199, but those who want to walk into an Apple Store should be able to start doing that this coming Friday, July 15.