Apple is set to open a new solar energy farm in California and it turns out it’ll be using Tesla’s Megapack batteries as part of the deal.

The company announced that it intends to build the new power collection farm as part of its aim to be carbon-neutral by 2030. While Apple didn’t confirm that it would be using Tesla’s batteries during its announcement, The Verge was able to get the news via local officials. 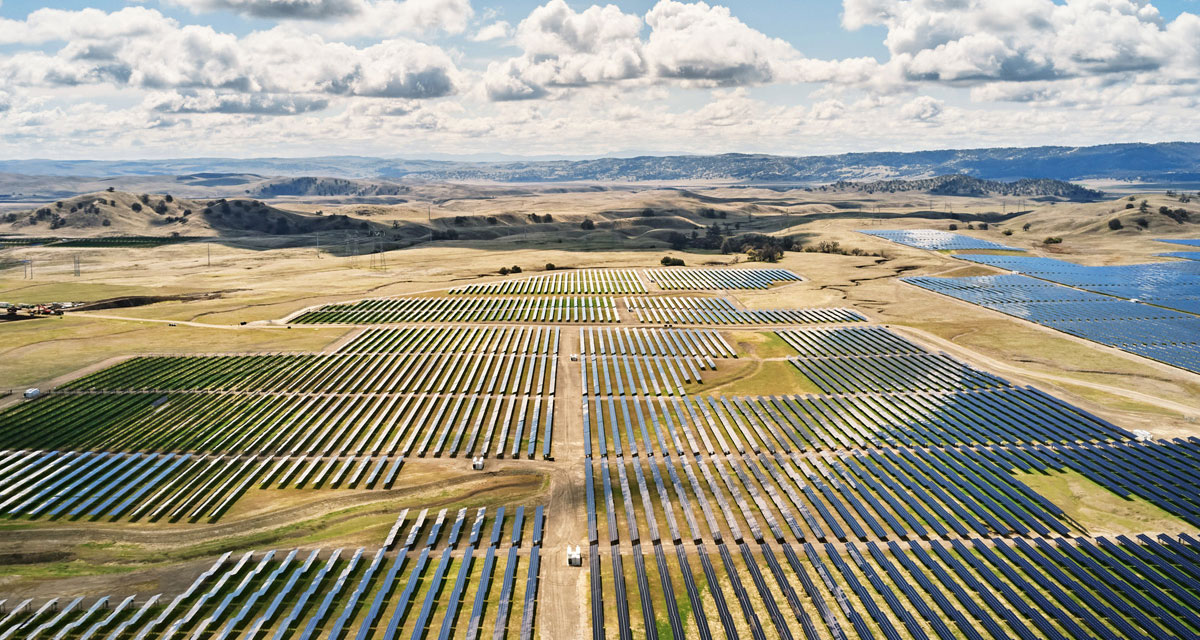 The solar farm itself will store enough energy to power more than 7,7000 homes for one day. That’s all thanks to Tesla’s impressive battery technology, it seems.

Apple is constructing one of the largest battery projects in the country, California Flats — an industry-leading, grid-scale energy storage project capable of storing 240 megawatt-hours of energy, enough to power over 7,000 homes for one day. This project supports the company’s 130-megawatt solar farm that provides all of its renewable energy in California, by storing excess energy generated during the day and deploying it when it is most needed.

Tesla describes its Megapack as something that can “significantly reduce the complexity” of storing power in large batteries. That’s obviously something Apple’s solar farm will benefit from, with the Monterey County Board of Supervisors confirming that 85 Megapacks will be used. 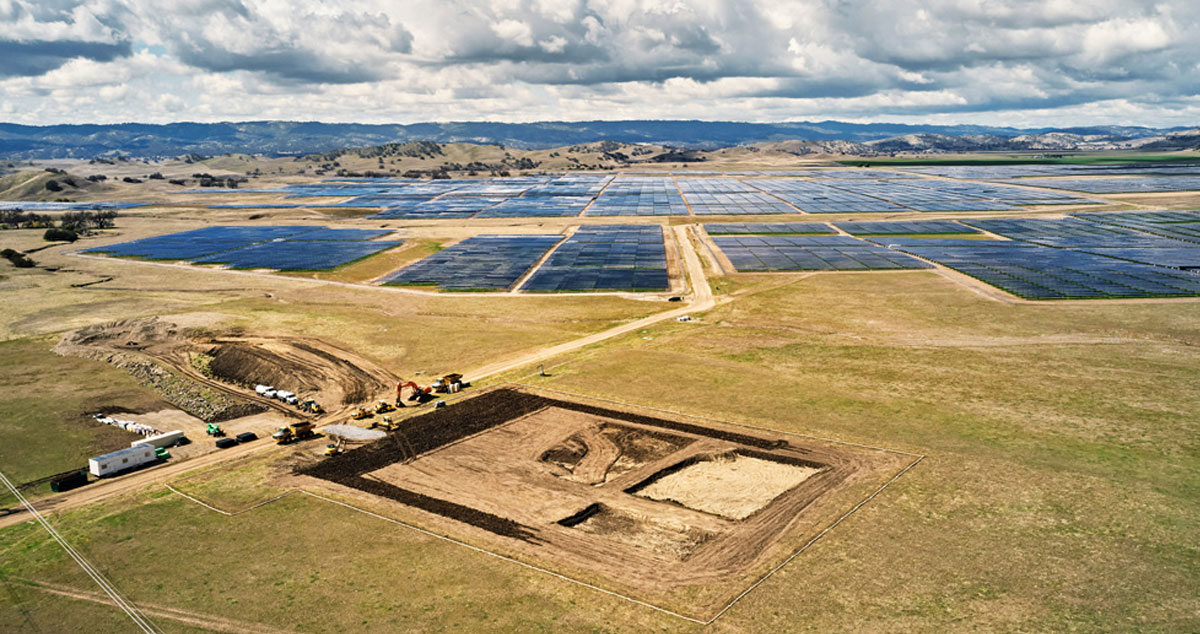 Megapack significantly reduces the complexity of large-scale battery storage and provides an easy installation and connection process. Each Megapack comes from the factory fully-assembled with up to 3 megawatt hours (MWhs) of storage and 1.5 MW of inverter capacity, building on Powerpack’s engineering with an AC interface and 60% increase in energy density to achieve significant cost and time savings compared to other battery systems and traditional fossil fuel power plants. Using Megapack, Tesla can deploy an emissions-free 250 MW, 1 GWh power plant in less than three months on a three-acre footprint – four times faster than a traditional fossil fuel power plant of that size. Megapack can also be DC-connected directly to solar, creating seamless renewable energy plants.

Apple is also in the middle of making its partners work to become more energy efficient as part of its plans to help save the planet via various methods, including reducing the amount of e-waste by not putting chargers in iPhone boxes as of last year.