Apple Updates Its Podcasts, Find My iPhone And Trailers Apps For iOS 7

It ha already been a pretty huge day as far as app updates were concerned when we settled down not that long ago, thinking that it may finally be time to take a deep breath and reflect on that day’s going-ons. Alas, someone at Apple clearly had better ideas though, because not long ago they flipped the switch which sees yet more of the company’s first-party iOS apps updated.

The three in question – Find My iPhone, Trailers and Podcasts have received varying amounts of attention since their separate release dates but today is the day that all three receive iOS 7-inspired updates. And they’re pretty good on the UI front, if you’re asking us.

It’s not just a new icon that the trio have been gifted though. All of the apps in question now have redesigned interfaces throughout, with everything feeling considerably more modern than it did this morning. The Find my iPhone app in particular was very much ready for an update, so we’re pleased to see Apple oblige. 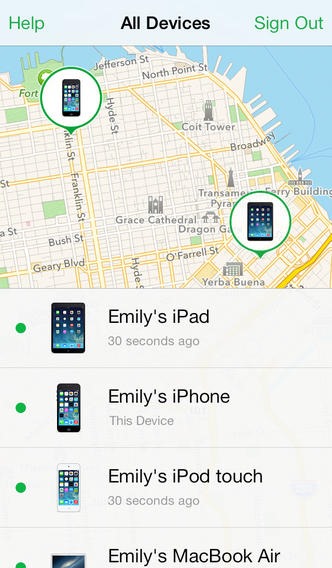 Of the three updates, the Podcasts app is the only one to receive new features – and it’s quite an array of new features as well. In fact, if we weren’t such fans of Instacast as well as intrigued to see where Marco Arment takes his unreleased Overcast app we think we’d be rather taken with Apple’s redesigned, and re-tooled Podcasts. 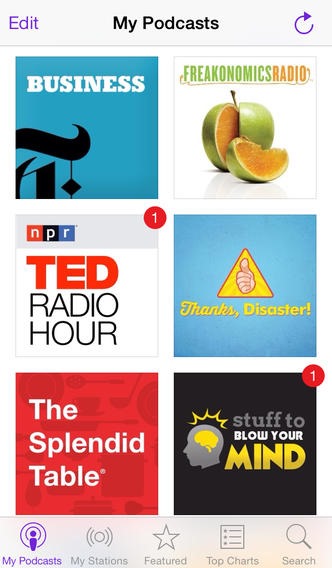 The list of new features is a lengthy one, but our favorite has to be the fact that the app will now downloaded new episodes of your most loved podcasts even when the app is running in the background. Instacast already offers something similar… when it works. 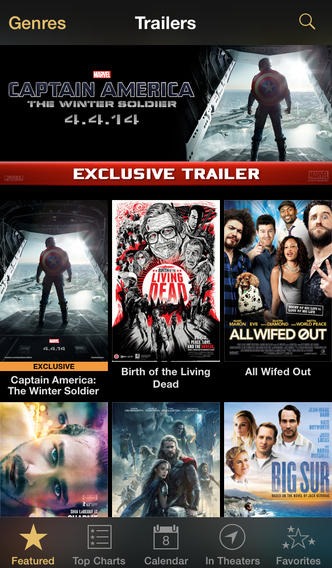 All three app updates are free, and available in the App Store now. So what are you waiting for? Grab them now, take them for a spin and share with us in the comments section below what you think about the updates.

(Download: Podcasts / Trailers / Find My iPhone for iOS on the App Store)