Yesterday, Apple TV added several new services to its roster, including the Disney Channel, VEVO and the Smithsonian Channel, among a plethora of others. Continuing in that vein, sports fans today get their fill with the news that WatchESPN’s content – which was a part of Apple TV 5.3 update – has been expanded once more, brining both ESPNews and ESPN Deportes to the fore. With a wide selection of ESPN services already available through Apple TV even before this update, the Apple set-top is really growing in its appeal to the sports lovers, and with both ESPNews and ESPN Deportes also hitting the WatchESPN app for iOS, those on the iPhone and iPad can also join in the fun.

ESPN is one of the foremost sports broadcasters across the United States, and while some have been critical of Apple TV’s lack of content, virtually every ESPN channel is now available on the device. While there is no explicit confirmation of the iOS WatchESPN app getting these new services right away, the VP of Disney and ESPN Media Networks has stated that the plan is to offer the an Apple TV-standard of coverage across the WatchESPN board. From this, it’s safe to assume that ESPNews and ESPN Deportes will soon be making their way to the iPhone, iPad and iPod touch. 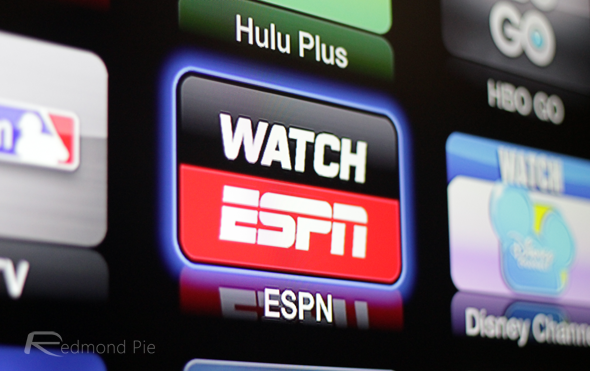 While the line-up was impressive enough before for Apple TV-owning ESPN fans, both ESPNews and ESPN Deportes are extremely popular, particularly given that the former is the perfect go-between for sports addicts when nothing major is occurring in the world of sport. Of course, you’ll need to authenticate through one of a number of providers before you can get started, as was the case with yesterday’s entry of the two Disney channels, but once you’re up and running, you can enjoy the all-singing ESPN experience right from your Apple TV. 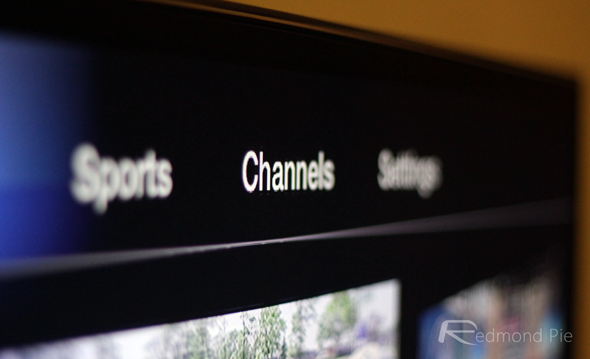 As we mentioned at the beginning of this post, the iPhone, iPad and iPod touch version of WatchESPN also received the update and users can now watch ESPNews and ESPN Deportes on the go. If there are any other changes, then we will, of course, keep you guys informed. In the meantime, be sure to check out our iPhone Apps Gallery and iPad Apps Gallery to explore more apps for your iPhone and iPad.