While much of the US is now 4G LTE-compliant, the UK is still in the preliminary stages, and on the eve of O2 and Vodafone’s official 4G rollouts, network operator Three has taken the opportunity to announce its own plans for faster data. In a real turn up for the books, Three, a company renowned for going against the grain by being the only network to offer truly unlimited connection over 3G+, will be sticking to its favorable ethos for those currently subbed to those packages, meaning those enjoying uncapped data right now will be able to do so when 4G rolls out.

Beginning in December in the major cities including London and Manchester, Three plans to have 98 percent of Great Britain covered by the close of 2015, and while many consumers have been bitten by other firms and their so-called “unlimited” offerings, Three is not one to go back on its word.

It’s annoying, and also misleading, that companies are allowed to advertise unlimited browsing and downloads, only to notify customers at a later date that the small-print “fair usage” policy has been violated. Often, there’s not even a set figure of what constitutes fair use, leaving consumers having to budget and make provisions on a package sold to them as unmetered. 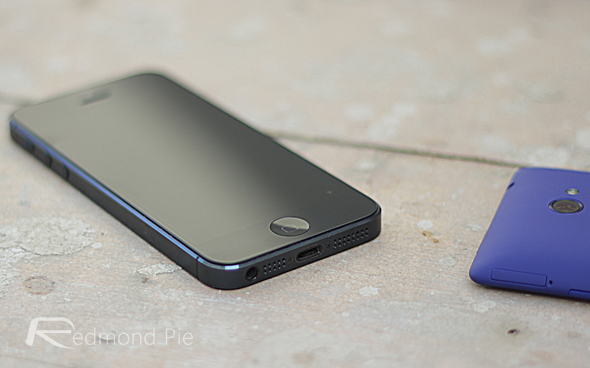 The news of Three’s truly unlimited USP spilling over to 4G will send shockwaves through the other major providers, especially given that O2 and Vodafone have just launched their own services.

Having used the vast majority of the major network providers at one stage or another here in the UK, I’d say that Three is definitely a power user’s dream, and with 4G having been a monopoly under EE, or Everything Everywhere, for so long, Three’s proposition will likely blow the competition wide open. 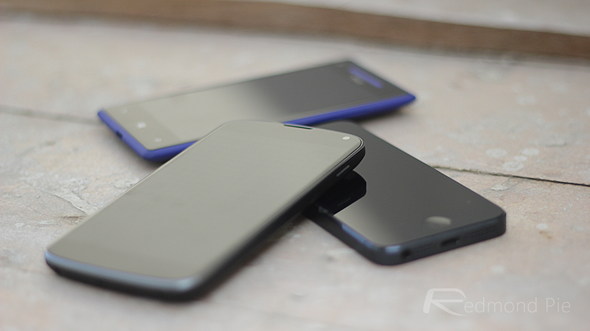 So, those in the UK looking to hop on the 4G bandwagon, Three will soon be joining Vodafone, EE and O2 as the major providers of the faster service. Of course, there will be the usual spate of limited packages as well for those looking to pay less for their casual Web use, but if you’re always connected and looking substantial breathing space, Three’s current deals will run through 4G.

Provided you’ve a compliant device, all you’ll need to do is apply the supplementary OTA when the roll-out begins in your area.