New version of Seas0nPass is out which brings untethered jailbreak for Apple TV 5.3 firmware running on the second generation Apple TV hardware. What’s more, FireCore promises that progress has been made on Apple TV 6.0+, and more news will follow in the days to come.

Considering we have recently witnessed the release of an untethered jailbreak for all iOS devices running iOS 7.X, courtesy of the Evad3rs, as well as an untethered option for all devices running legacy versions of Apple’s mobile OS, it was only a matter of time until the Apple TV was shown some attention. Seas0nPass has been revised with it a number of changes that will bring some new year cheer to the face of passionate Apple TV owners. 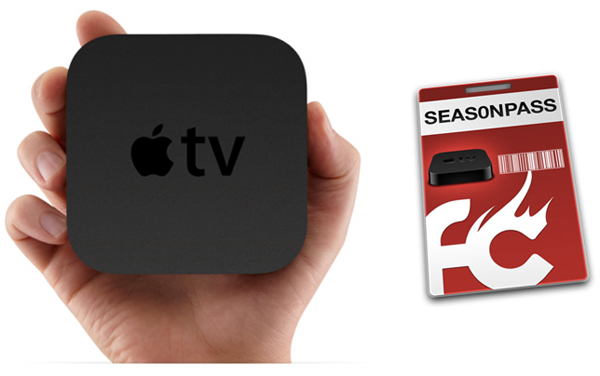 Those of you who are still rocking 5.3 firmware on Apple TV 2G can download this new version of Seas0nPass for Windows and Mac now from the links given below for an untethered jailbreak. 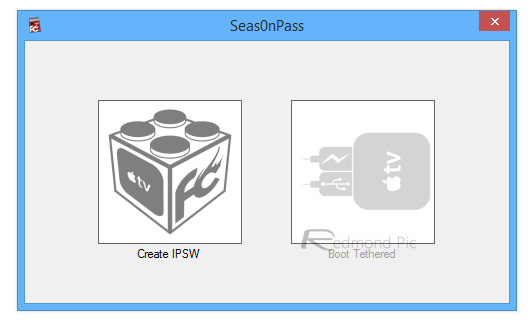 There’s currently no official word on when, or if, any support for the latest third-generation Apple TV unit will be offered. However, there is some progress being made on the jailbreak front for Apple TV 6.0+ firmware (2nd-gen only). Hopefully we will have more news on it soon.

You can download Seas0nPass for Mac and Windows from the links we’ve embedded below:

For tutorial on how-to jailbreak, please check out this guide on how to jailbreak Apple TV.