Apple is making a real song and dance about its iPhones of late, perhaps in an attempt to stimulate flagging sales around the globe.

It’s been releasing many video ads highlighting the different facets of the iPhone, and the latest relates to the advanced Depth Control feature that the most recent iPhones all offer. 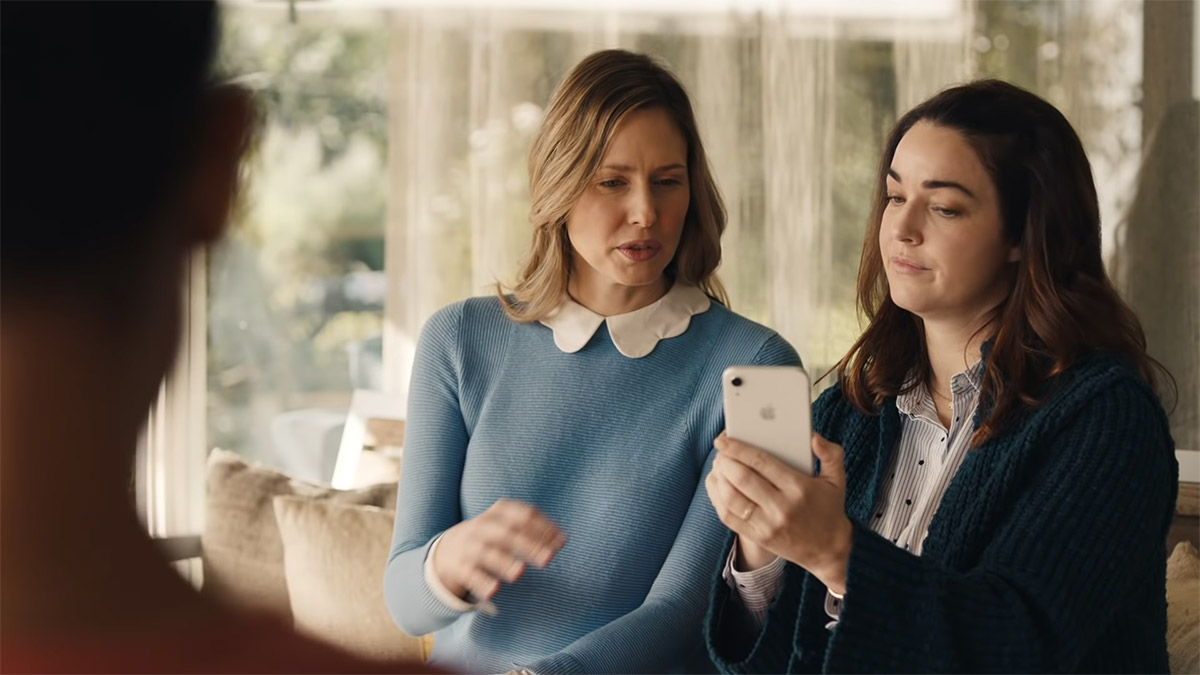 Apple’s latest ad doesn’t tug on the heartstrings like some of its more recent offerings, but instead goes the humorous route by making us laugh at something that isn’t always that funny – bokeh. The video itself shows two parents who start to fall out when they realize that their child has been blurred out of a photo using the fake bokeh feature that Apple has been offering for a couple of years.

Portrait Mode allows for a fake bokeh effect to be added to photos, with Depth Control letting people control how severe the bokeh effect is. This video highlights that, and while funny, it also serves to remind people about what should be a headlining feature of the iPhone. It only runs for 30 seconds, but it’s a fun 30 seconds to be had for all.

Depth Control on iPhone XS and iPhone XR lets you adjust the bokeh effect on backgrounds before or after you shoot. So you can turn a cute portrait of two kids into a stunning portrait of one kid.

The iPhone is currently in the unusual position of suffering slower than anticipated sales, particularly in China. That isn’t something Apple has had to contend with until now, and its recent advertising blitz is all about upping the iPhone’s street cred. Ads like this are certainly a step in the right direction.