If we’ve said it once, we’ve said it a million times. SanDisk makes some pretty amazing storage devices, whether they’re SSD drives or microSD cards. So when we got wind that there were offers available on both of those things, we thought it was only the right thing to do to share those deals with you.

Currently available online, you pick up the following items at great prices. 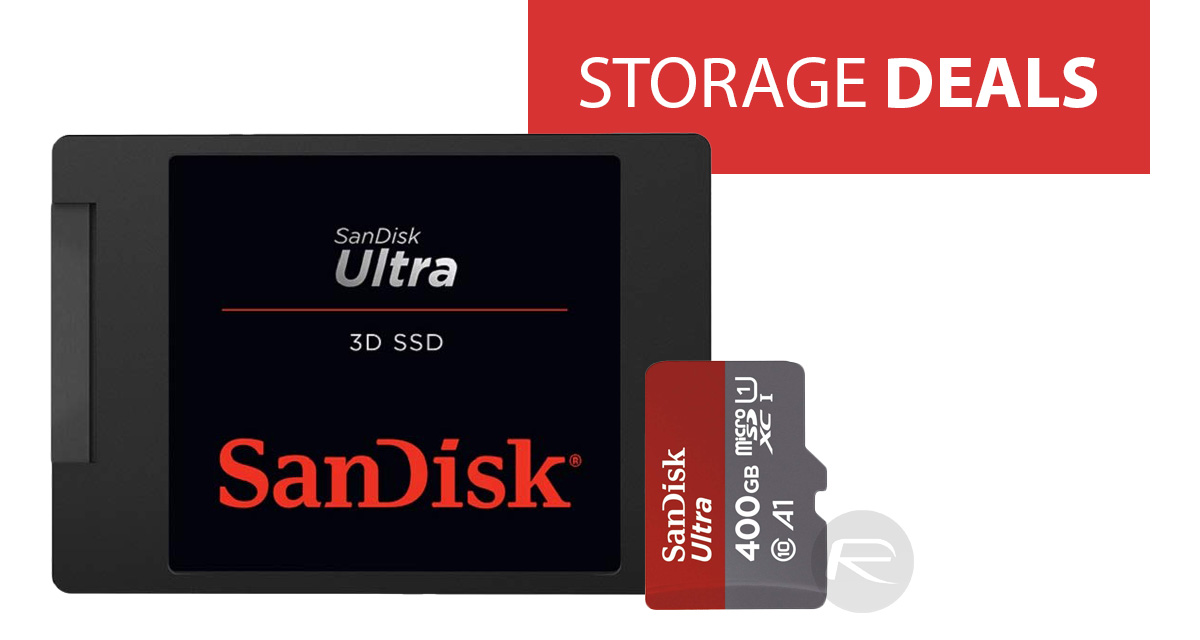 It’s hard to know which of those particular deals is the best, but that will likely depend on what you need to pick up. Those SSD drives are a great option if you’re building a new computer or just want to expand your storage from an older, smaller drive. And that microSD card would be right at home in something like a high-end Android phone, or perhaps a Nintendo Switch.

No matter which of these deals you take advantage of, you’re going to not only save yourself some money but also get your hands on some new storage from a company that absolutely knows what it’s doing. Not only are these things fast, but they’re going to be super-reliable, too. 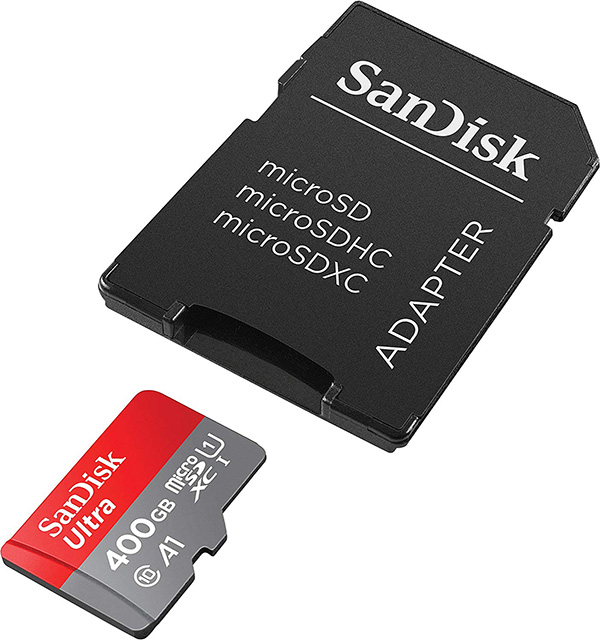 We’d suggest getting your orders in pretty soon – we don’t know how long these deals will be around for and we wouldn’t want anyone to miss out!