Apple often leans on the photographic prowess of its iPhones when promoting them, and the “Shot on iPhone” advertising campaign has proven hugely popular over the years. The company takes images shared with the #ShotoniPhone tag and shares the best ones with the world, highlighting how great the iPhone’s cameras are in the process. It’s a clever idea, and the company is at it again, this time sharing portrait photos taken using the iPhone XS and its new Depth Control mechanism.

Apple has shared a press release in which it reminds everyone just how great its cameras are while also making sure we know that the Depth Control feature will be getting an update to allow real-time adjustments in an upcoming software release. 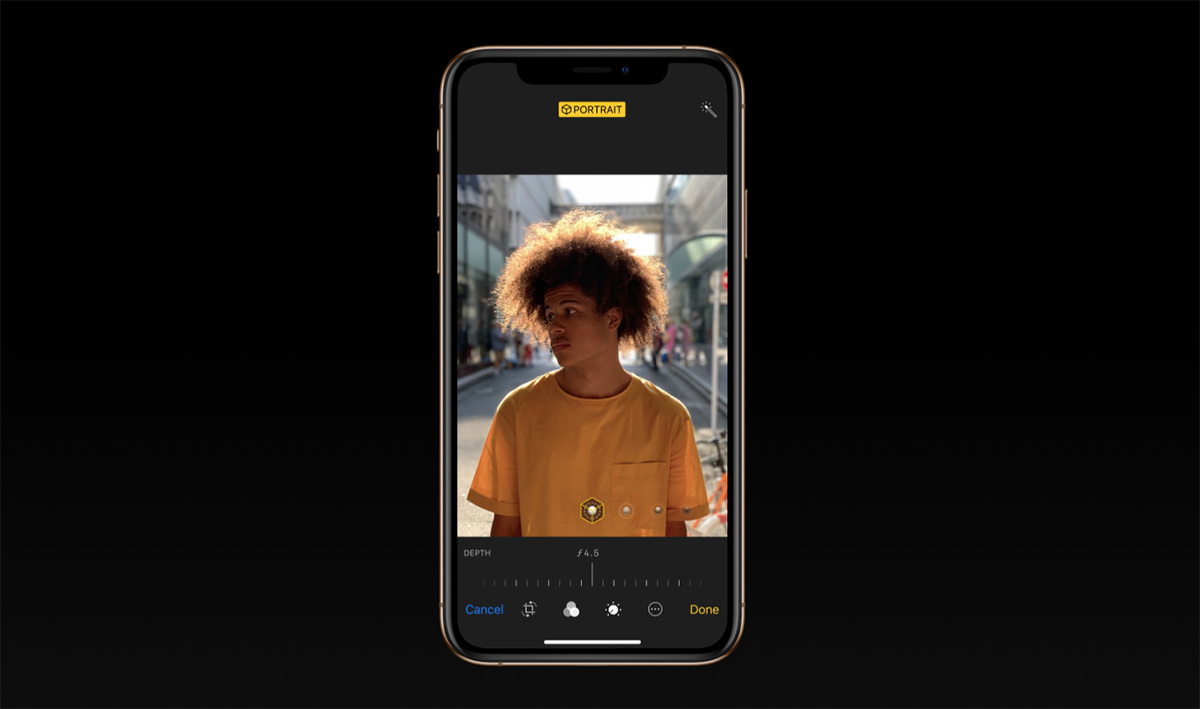 Photographers from around the world are capturing stunning photographs on iPhone XS using Portrait mode, taking advantage of its new Depth Control feature that makes it possible to adjust the depth of field to create photos with a sophisticated bokeh effect. An update coming soon brings Depth Control to real-time preview, allowing photographers to change the amount of background blur before the shot is taken.

Apple’s iOS 12 update is the one that will bring the newly updated Depth Control capability to iPhones and that is expected to arrive very shortly, with betas rattling off the production line at a fair old rate.

We’d expect the release to take place either before, or shortly after the October 30th media event that is expected to include new iPad Pro tablets at the very least. It’s good that we have something to look forward to in case said event doesn’t end up being the exciting affair it promises to be.