Apple’s WWDC 2020 Special Event takes place next Monday, June 22 at 10:00 a.m. PDT. and it will be streamed online as usual. The whole event is obviously anything but usual though, with no in-person WWDC event taking place this year.

The delivery method is going to be different, too, with Apple set to share its opening keynote via YouTube. 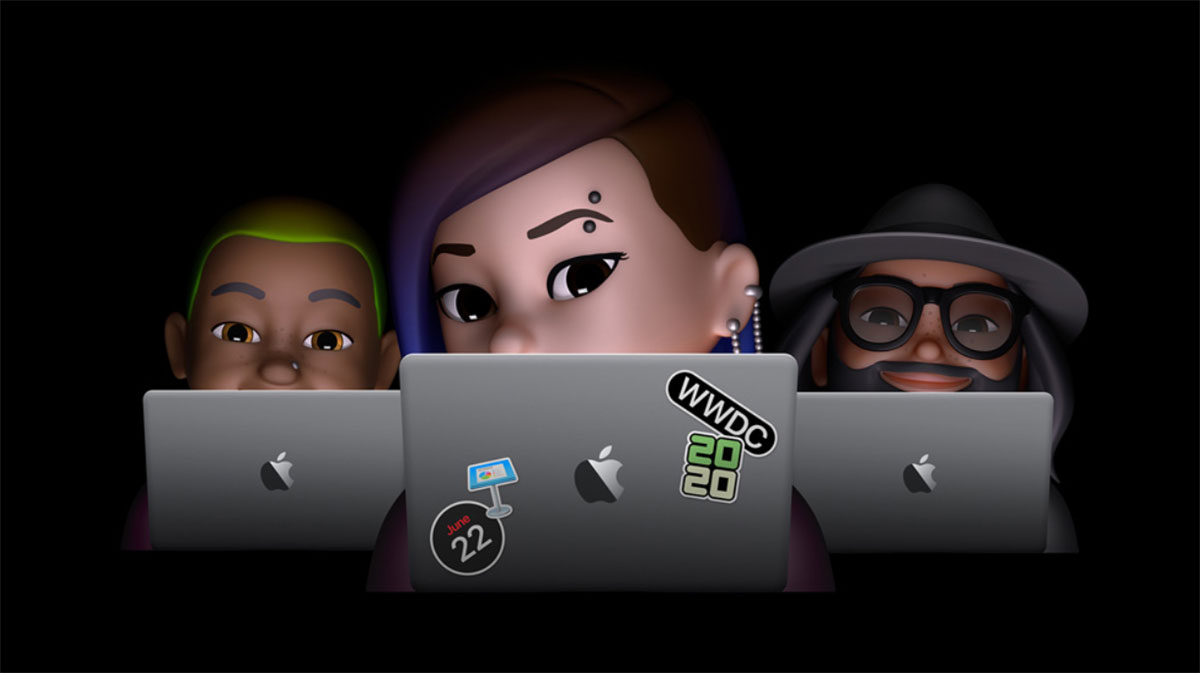 Normally Apple streams its keynote on its website but because this event won’t be live, it’s also putting it on YouTube. Apple usually shares the keynote on YouTube after the event anyway, but now it’ll be there on minute one.

Because it’s available on YouTube users can also set reminders, with YouTube alerting them when the event will kick off.

The whole event will be streamed online because of the ongoing coronavirus pandemic, something that has already put paid to numerous other events. Apple would normally invite thousands of people to San Jose for such an event but with everything now online, it’s likely even more people than ever will be able to get involved.

Those who want to watch on the big screen have the option of using YouTube or the Apple Events app on the Apple TV.

Apple is expected to announce new versions of iOS, iPadOS, watchOS, macOS, and tvOS during the event with betas to be made available to developers soon after the opening keynote comes to a close.