Apple To Reportedly Open Flagship Store On Champs-Elysees In Paris

Apple is undeniably a premium brand, and as such, its retail revolution has always been about positioning itself in premium locations around the world. That strategy can be evidenced in locations such as the company’s Fifth Avenue New York store, as well as the relatively new Dubai location situated in a prime spot within The Mall of Emirates. A new report is now suggesting that Apple is going for the same type of premium location in France by going for a twelve year lease on an entire building in Paris’ prestigious Avenue des Champs-Élysées.

Apple has snapped up the opportunity to take a long-term lease on the seven-story building located in Paris at 114 Avenue des Champs-Élysées. The rental will come at an annual cost of an estimated 12 million euros, meaning Apple has essentially committed to a 144 million euros stay at this location over the course of the rental. 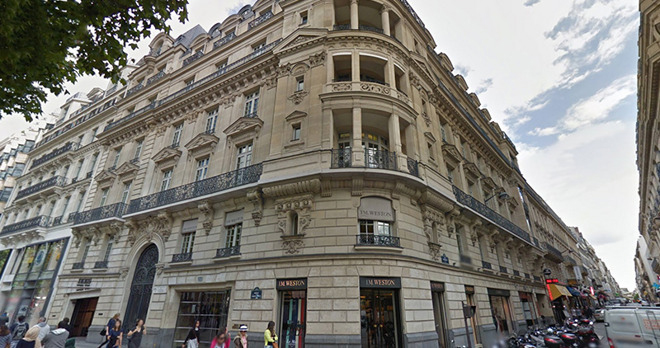 That kind of financial commitment will not only net them a prime spot at one of the most historic locations in Europe, but also seven-stories of space that will house a consumer-facing retail Apple Store on the lower levels, and corporate office space on the higher levels.

Apple has reportedly been negotiating and sitting on this deal for quite some time, with the final pen to paper being issued last year after months of intense negotiating presumably around price and potential renovations for the site. There’s also a suggestion that all planning and renovation work for the location will be handled by Norman Foster, who is not only a revered architect across the world, but has also worked closely with Apple in the past on various projects. All of the planned works is of course subject to Apple obtaining the appropriate permits from local authorities so we don’t expect much to happen in the immediate future.

When Apple does eventually get the location in order, it will essentially be the 20th Apple Store in France, which also includes a cute little pop-up Apple Watch outlet at the Galeries Lafayette department store. Rumors about a potential retail Apple Store appearing at the Champs-Élysées have been circulating for more than a decade now, but it looks like the efforts are finally materializing as Apple steps closer to finding that right long-term location that suits its needs in Paris.