As the Cupertino giant plans to take the Apple Watch to display exhibits next month ahead of the actual launch date, it is looking to expand the wearable’s display booths beyond just Apple Retail Stores. Photos of displays being set up in Paris at the Galeries Lafayette have just been leaked, where Apple plans on putting its new smartwatch lineup up for display. Head over the jump for further details.

It was earlier brought to our attention that Apple had selected the Galeries Lafayette in Paris as one of the three venues which would be hosting Apple Watch displays before the launch next month, and photos of the venue where a good portion of the second balcony floor has been covered with white sheets is just the place where Apple’s magic would be coming to life. The photos shows off a sneak peek of the work-in-progress on that floor have been leaked, but they reveal what can be best described as very early stages of work.

On Monday, Apple announced that it would be putting up Apple Watch displays outside of the Apple Retail Stores in three countries: Tokyo, London, and of course Paris. People will be able to preview and try on the new wearable at these display locations, and with the release of these photos of Galeries Lafayette, you get a good idea of just how big these stalls will be once they’re opened to public.

Apple has always intended to pitch the Apple Watch as more than just a smartwatch, where the wearable has been designed to exude a sense of fashion amongst all aspiring owners. Setting up the display at the Galeries Lafayette, which is an upmarket department store, just goes on to suggest how Apple wants this watch to be viewed as something that is exclusive, and a class above the rest. 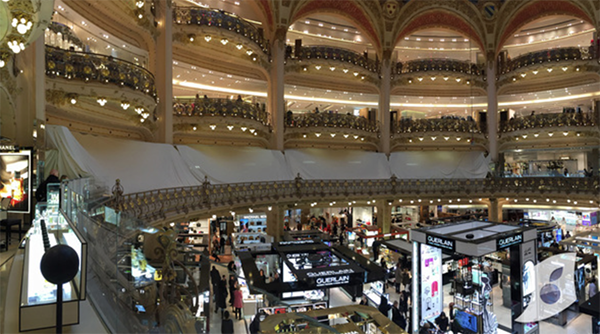 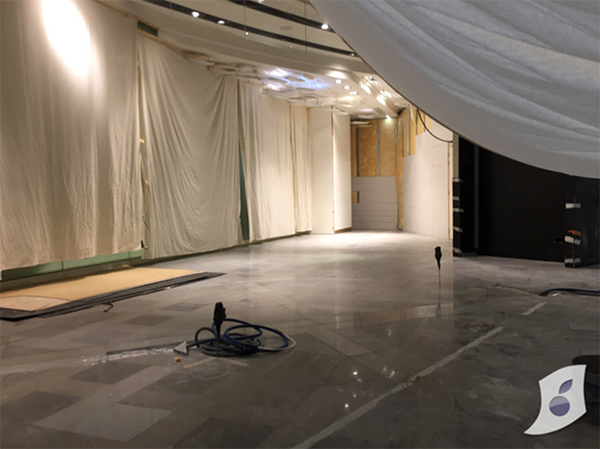 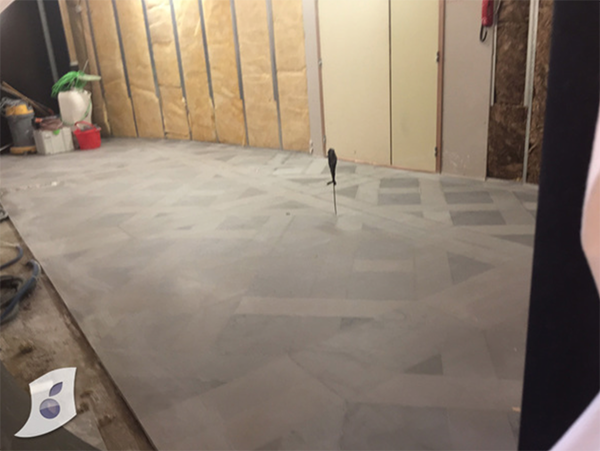 Apple plans to open the displays to the public on the 10th of April, which is exactly when it will start accepting pre-orders for the wearable, where shipping should kick off two weeks later, on the 24th of the month. Interestingly, following the official launch, Apple Watch will purportedly be sold at select venues in Los Angeles and Berlin as well.