Apple has officially unveiled Apple Watch price and release date for all the models. For the complete run-down, head past the jump.

So far, we only knew that the Apple Watch would start at $349 for the base model, which is the Apple Watch Sport edition, and that too for the smaller 38mm casing. Today Apple has taken the lid off the pricing structure, and we now know clearly how much we’ll be going to spend to get our hands on the model which we have had eyes on since its official announcement back in September, along with the iPhone 6 and iPhone 6 Plus.

Since the Apple Watch’s original announcement last year, nothing much has changed. Apple today gave a detailed overview of all the Apple Watch features which were unveiled at September’s event. The most notable thing mentioned today was battery life. Apple Watch will last you 18 hours of mixed usage when connected with iPhone. 72 hours when used in Power Reserve mode. 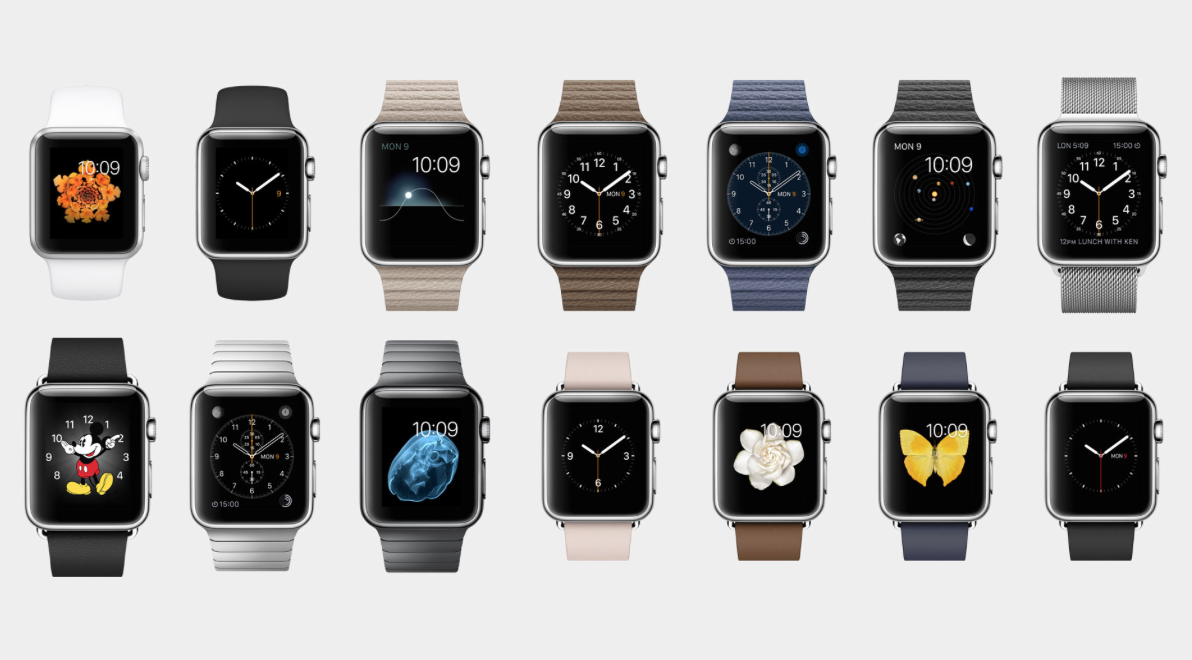 For details on features, check out our Apple Watch announcement post from September here.

We had known for quite a while that the Apple Watch wouldn’t be cheap, especially when it comes to the higher-end steel and Edition models. And today’s revelation from Apple only proved itself to be a confirmation of past rumors.

The pricing structure for the Apple Watch are as follows: 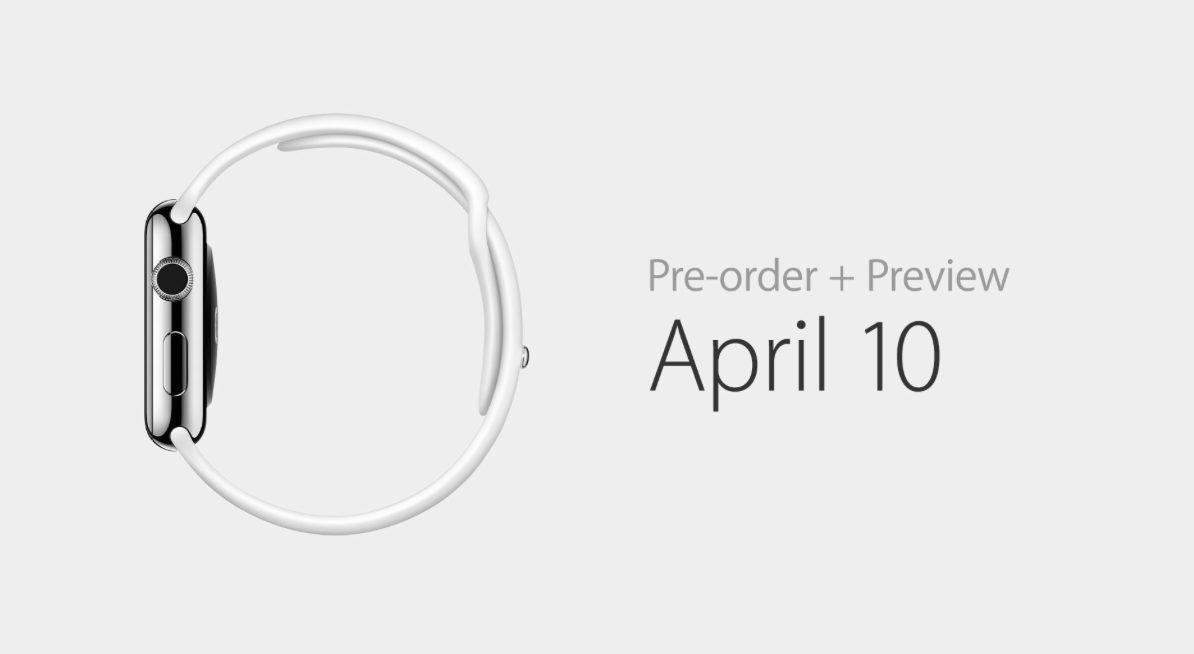 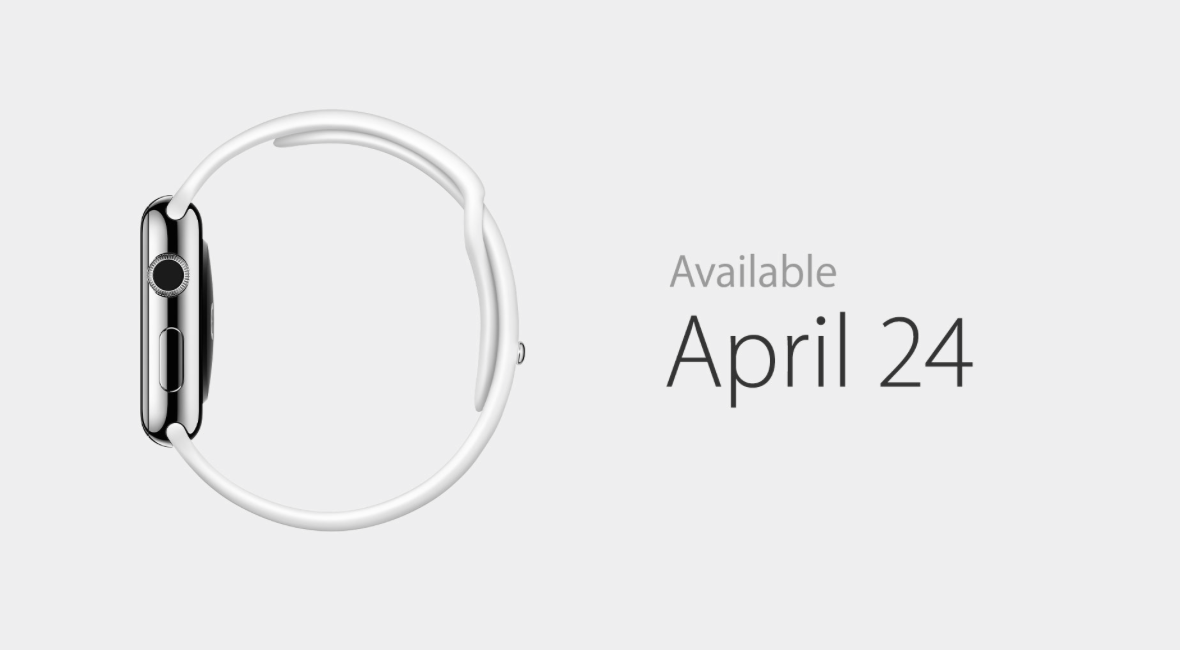 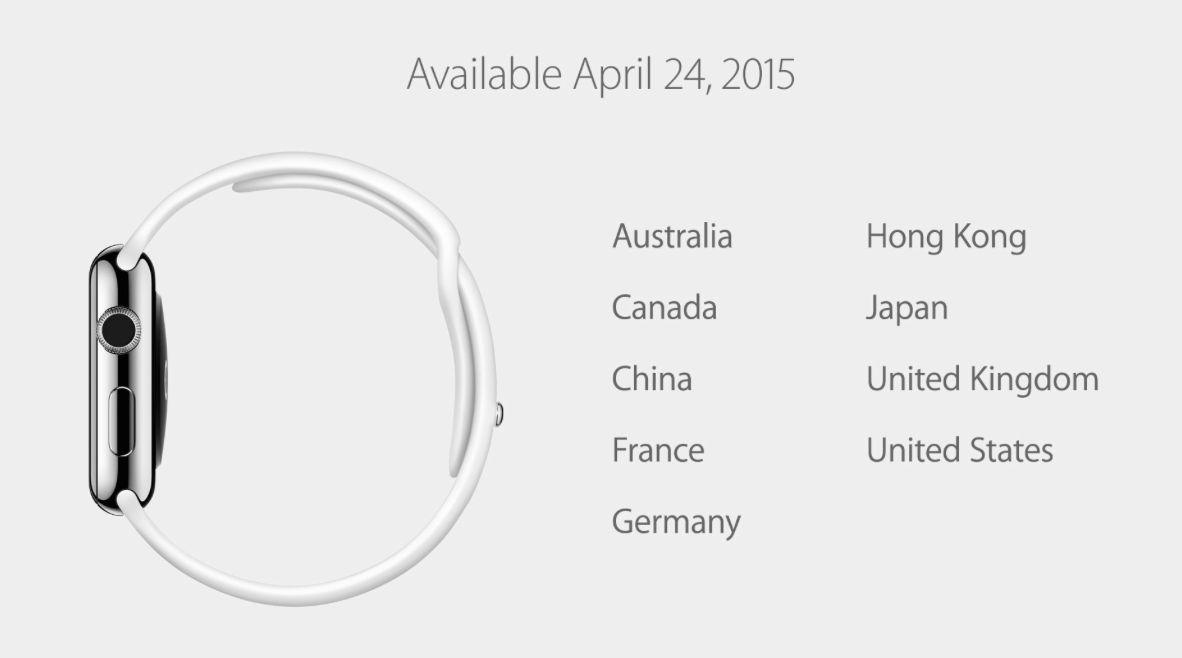 We’re pretty certain that some of you might have given your decision of which model to go for a rethink, after all, the highest end Apple Watch (steel) model costs more than a 128GB iPhone 6 Plus, and the Apple Watch Edition costs as much as a small car.

If you have given your decision a rethink, then do let us know which model of the Apple Watch you’ll go for, in the comments section below.