Apple has signed a deal with Steven Spielberg’s Amblin Television and Comcast’s NBC Universal TV production in order to reboot the sci-fi series Amazing Stories, according to a new report by The Wall Street Journal.

The show originally aired on NBC between 1985 and 1987, and was a series in which each episode told a new story in a similar way to the Black Mirror series that is popular today. 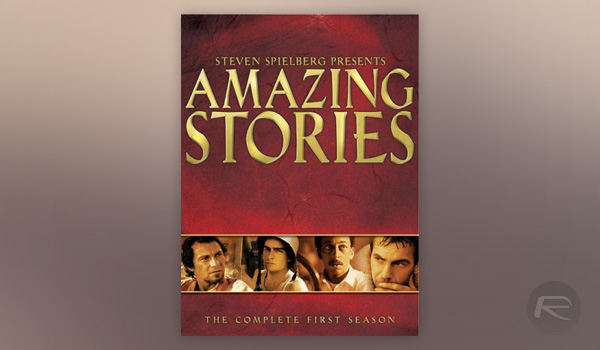 According to the report, Apple plans to offer up 10 new episodes of Amazing Stories with Amblin and NBC Universal also involved. Apple is said to have plans that will see it spend more than $5 million per episode. Spielberg is likely to be an executive producer on the show, the report claims.

The new show will join Apple’s growing properties, which include the existing shows “Planet of the Apps” and “Carpool Karaoke: The Series.” While it is not the first show to be worked on by Apple, it does mark the first that will be seen as a direct competitor to shows that the likes of Netflix and Amazon have made such a success of over the past few years. A new sci-fi show, even if it is not strictly new in itself, is the kind of content that Apple needs to have in its stable if it is going to make a real go of being a content company.

Apple is said to have its eye on signing a number of A-list people to join the team in order to allow Amazing Stories to take on shows such as Netflix’s Stranger Things, the hit show that will no doubt have had Apple’s content deal makers jealous.