Rather than face the laborious process of having to defend itself against governmental requests and court orders once again, Apple is said to be looking internally at strengthening its cloud encryption in order to effectively make it impossible to comply with court requests for data in the future. A number of sources who are seemingly familiar with Apple’s plans have suggested that the Cupertino-based company is assigning engineering resources to add encryption to iCloud backups in such a manner that it’s impossible to comply with valid data requests from government agencies.

It’s already been reported that Apple has ambitious plans to try and create an “unhackable iPhone” in the future, and the strengthening of encryption around iCloud and associated backups is one step in that direction. Of course, Applying additional layers of security to iCloud and the backups that it takes would of course be with a number of pros and cons for all involved. iPhone users would undoubtedly feel more secure with an iCloud backup that even Apple itself couldn’t access, but then there’s the trade-off that comes with such security, which is the fact that users would be unable to ever access that data if password is lost and unrecoverable, as not even Apple would be holding the encryption keys. 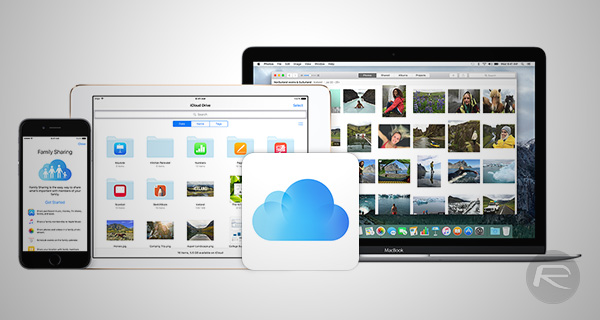 The infinite benefit, and one that has presumably convinced Apple to go down this investigative route of increasing iCloud encryption, is that the Cupertino-based company really wouldn’t need to fight any valid data orders as it would be impossible for that data to be accessed. If the internal plans are indeed true, then it adds a whole new element to the ongoing legal dispute between Apple and the FBI over whether or not the company should comply with an order to build what Apple is calling a “GovtOS” which is mean to be a backdoor into the iPhone 5c used by one of the San Bernardino shooters. 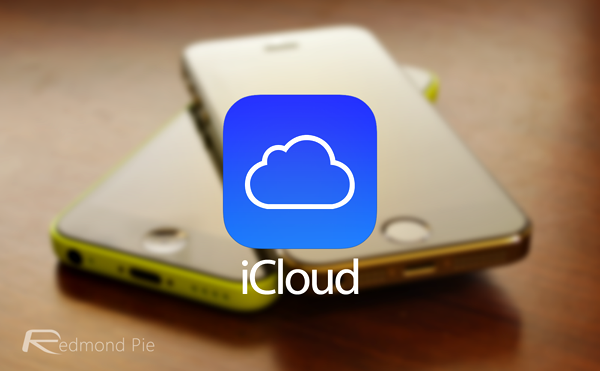 Apple clearly believes that building such a software solution would be setting a troubling precedent going forward. A sentiment that is echoed by Google CEO Sundar Pichai, and a whole host of other high-profile tech companies who have come out in support of Apple in this particular instance. We have no idea how this will turn out, or what a future iPhone will look like in terms of internal security, but considering Tim Cook used an interview with ABC to describe the “GovtOS” as the “software equivalent of cancer”, it’s highly unlikely that Apple will change its stance.