KGI Securities analyst Ming-Chi Kuo is back once again as we approach the final run in to Apple’s speculated March media event. The prominent analyst has issued yet another research note to investors, which contains yet more information and predictions pertaining to Apple’s new 4-inch iPhone model set to be announced next month. Kuo has increased excitement ahead of the launch by claiming that the device will actually ship with a 12-megapixel rear camera, and that it will also share a number of other modern features with the current iPhone 6/6s range of devices.

A number of rumors that we’ve been privy to as part of the run up to this event have speculated that the iPhone SE – not the iPhone 6c or iPhone 5se – will ship with an embedded 8-megapixel rear shooter for those into mobile photography. KGI Securities is disputing that claim, and is instead suggesting that Apple will take the opportunity to offer a more capable camera with the launch of the new hardware; a 12MP module. That improved rear-facing camera will also likely sit alongside a number of other important features, such as integrated NFC for Apple Pay functionality, 802.11ac Wi-Fi, and Bluetooth 4.2. 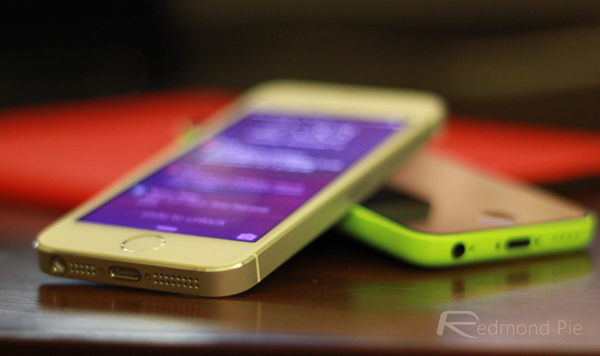 Ming-Chi Kuo has also taken the opportunity to reiterate a number of claims about the device, most notably that it will come embedded with a 64-bit Apple A9 processor, and that it should offer Live Photos support. Consumers can expect to be able to purchase the device with either a 16GB or 64GB internal capacity, and will benefit from a 1,642 mAh battery, which is slightly improved over the iPhone 5s model. As expected, the well-informed analyst suggests that 3D Touch will remain exclusive to the iPhone 6s and iPhone 6s Plus for the time being, with the iPhone 7 to follow suit of course. 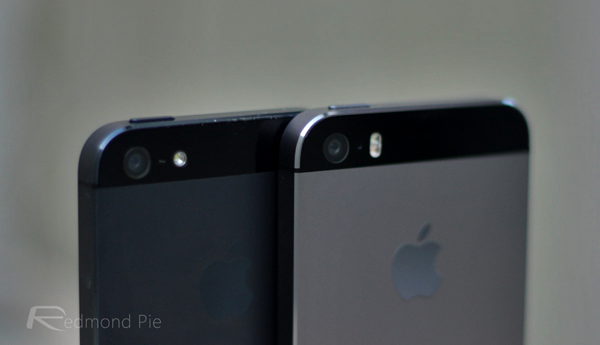 The all important aspect of the hardware will undoubtedly be the associated cost to consumers. The KGI Securities analyst still stands by his belief that Apple will position the iPhone SE around the $400-$500 mark in order to try and drive sales of the iPhone in emerging markets like China and India, as well as attempt to increase overall shipments of the 4-inch model across the globe. KGI believe that the release could see a 131-percent growth in year-over-year shipments to an approximate 37 million units sold during 2016 coupled with a 50-percent reduction in the price of the iPhone 5s bringing it down to $225 from $450.