Apple is no longer signing iOS 15.5. preventing people from installing the software on their iPhones. The same applies to iPadOS 15.5, too.

The move comes days after Apple released iOS 15.6 to the public and ensures that this is the only version of the iPhone and iPad software that can now be installed on Apple’s devices. 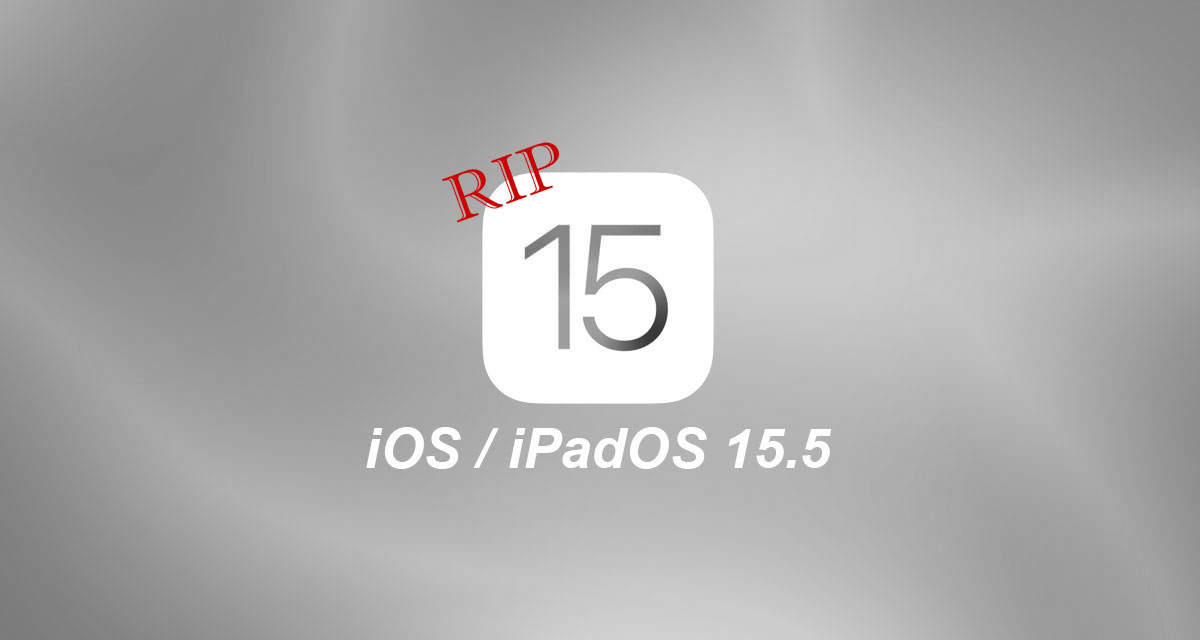 That will remain the case until a new version arrives, although it remains to be seen whether another addition will be made before iOS 16 arrives this fall.

Apple regularly stops signing order versions of its software to ensure that people can only install the latest version. It does that for a variety of reasons, including security. Preventing people from installing less secure versions of iOS can help prevent them from being infiltrated and that also ensures that jailbreaks are more problematic, too.

The other side of the move is that it ensures that devices have access to the latest APIs and features, allowing developers to build apps that make use of them. They can do that safe in the knowledge that users will have the latest software installed on their devices.

Apple’s iOS 15.6 update brought with it a number of smaller changes, including some fixes for bugs that were introduced in prior releases.