Apple is no longer allowing users to downgrade from iOS 14.0.1 to iOS 14 after it stopped signing the latter. That means that nobody can install iOS 14 – or iPadOS 14 – should they want to. 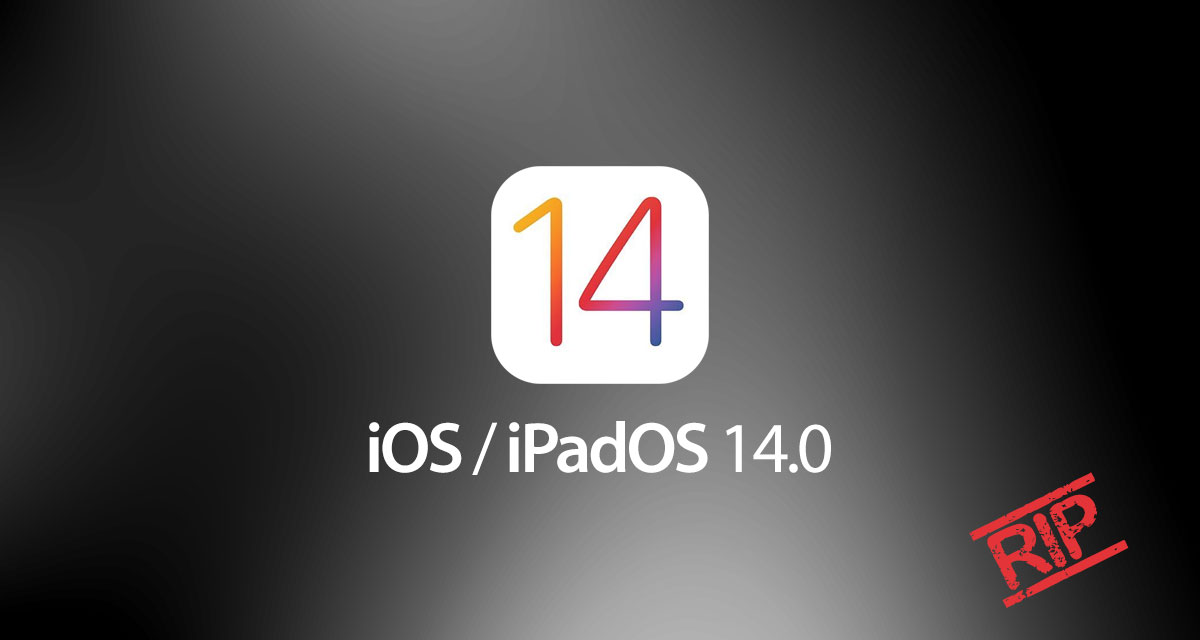 The iOS 14.0.1 update fixed a couple of bugs within iOS 14, particularly one that caused default browser and email settings to be reset following a device restart.

It’s obvious why Apple would want to make sure as many people as possible are running the latest version, but it does leave those who need to downgrade out in the cold.

The reasons to downgrade often include jailbreaking, although that isn’t likely to be the case here. Rather, people often downgrade versions of iOS when they are suffering from bugs that they cannot fix any other way. That, now, simply isn’t possible.

The life of iOS 14.0.1 is likely to be a short one, too. Apple is already testing iOS 14.2 betas with developers and it’s expected to be made available to everyone once the new iPhones ship towards the end of October.