Notifications popping up on iPhones, iPads, and iPod touches around the world will have no doubt given the game away that Apple has officially released iOS 9.1 to the public. After five betas, and more than a month of continuous improvement, the Cupertino-based company finally deemed the platform ready to make available on a large scale. A number of improvements have managed to find their way into iOS 9.1, but it seems that Apple has also thrown its weight behind an extremely worthwhile anti-bullying campaign with the introduction of a new eye themed emoji.

The availability of new emoji characters within iOS 9.1 was accompanied by improvements to Apple’s new Live Photos feature on iPhone 6s and iPhone 6s Plus, as well as the general obligatory bug fixes and stability improvements throughout. Things like a new taco, a wedge of cheese, and a middle finger, aren’t exactly mind blowing, but it’s the availability of that eye inside of a speech bubble-emoji in support of the “#IAmAWitness” anti-bullying campaign that is the most exciting part of these new characters. 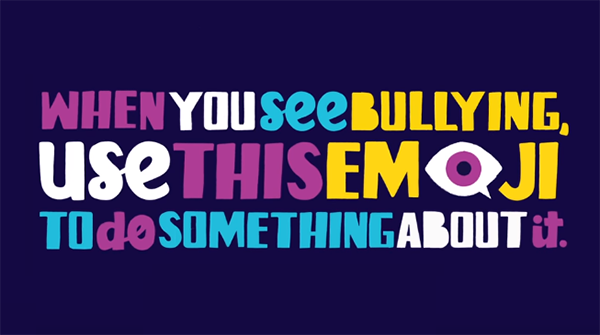 The #IAmAWitness campaign, which has recently been developed and launched by the Ad Council in protest against bullying and as an attempt to help the victims, aims to give teenagers a voice and the courage that they so often require to speak out against acts of intimidation or bullying. This could be if they have witnessed bullying happening against another individual in college or the school, or even if the bullying has been aimed directly at the teenager in question. The Ad Council is hoping that the inclusion of the anti-bullying emoji in iOS 9.1 will help raise awareness for the campaign. 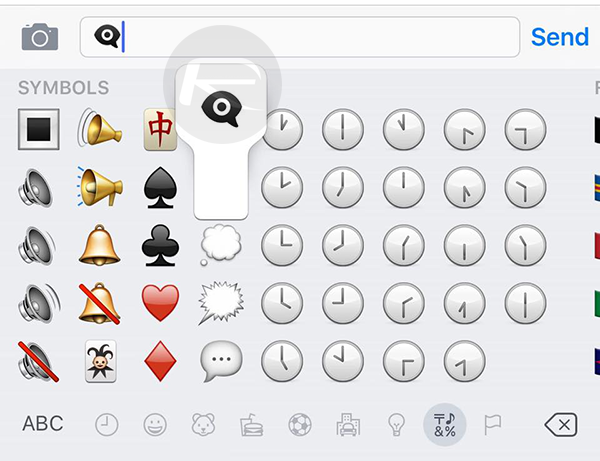 As part of an effort to get the new emoji into iOS 9.1 as fast as possible, Apple made the decision to combine two existing emoji characters together as part of a plan to get the new character approved under Unicode, and implemented into the iOS platform. The existing eye and left speech bubble emojis were chosen as the two existing offerings to use to create this new emoji. Apple isn’t the only big company lending support to this campaign, with large tech entities like Tumblr, Twitter, Facebook and Snapchat are also supporting this campaign.