Apple Invents A Screen Fall Protection System For iPhone, Here’s How It Works

If you’re sick of seeing drop test videos that show people destroying brand new smartphones in the name of video view counts, then you will be pleased to learn that Apple has a patent that could see such videos become a thing of the past.

While Apple has worked on the idea of protecting an iPhone’s screen when it is dropped before, and companies including Apple have worked to toughen screen glass as much as possible, we are still in a situation today where anyone who drops their iPhone on a hard surface could see that iPhone’s screen become irreparably damaged. Nobody wants that, and Apple has filed a new patent that could see it become a thing of the past. 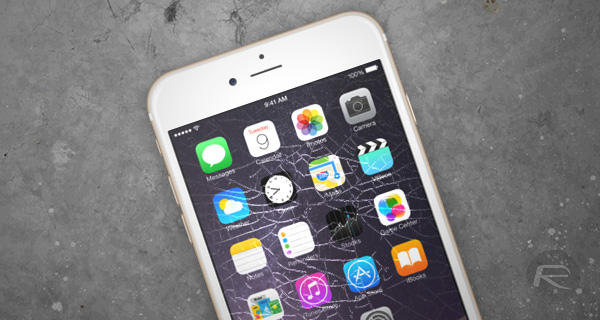 In a new patent application published by the U.S. Patent and Trademark Office on Thursday, titled ‘Active screen protection for electronic device,’ Apple may have found a way to keep an iPhone’s screen from making contact with a hard surface during a fall, dramatically reducing the chances of a drop being the beginning of the end for any handset that picks a fight with gravity. 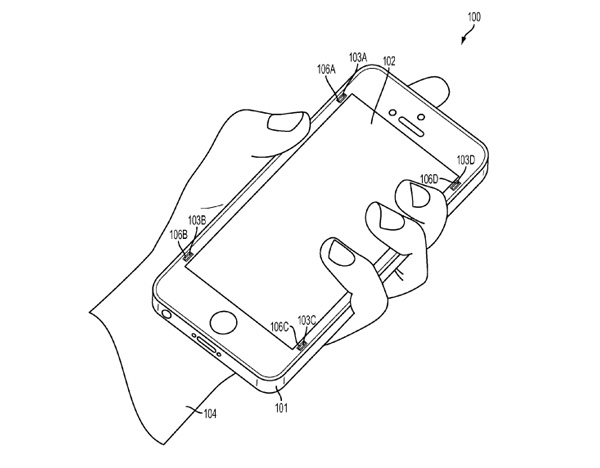 Under the patent application, Apple details a collection of tabs positioned around the outside of an iPhone’s screen that would be mechanically moved into position should the iPhone detect that it is falling. The tabs would protrude, giving the iPhone a cushion of sorts and preventing the screen from coming into contact with the ground. That could be the difference between an iPhone being broken, or simply getting a little dirty. 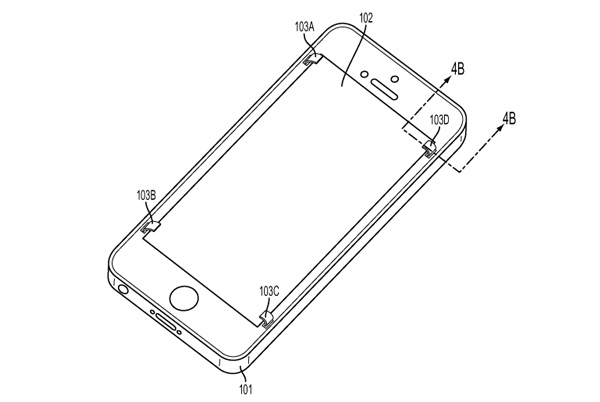 Installed around the screen’s edges, the tabs would be hidden during everyday use but would spring into action when needed, similar to some kind of screen-protecting superhero. However you like to think of them, these tabs could be a big breakthrough in increasing the durability of iPhones in the coming years. 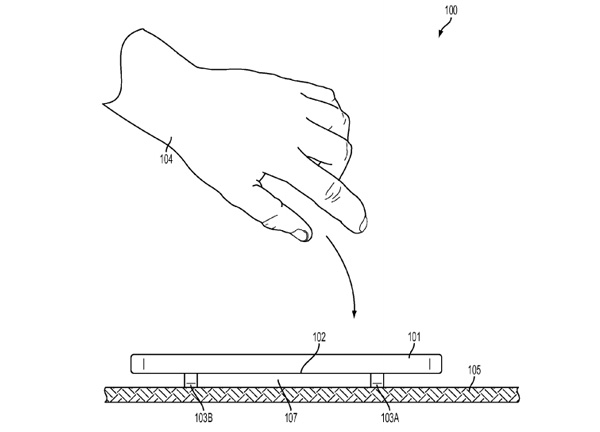 Of course, Apple has a lot of patents and even more applications for patents. A patent does not a feature make, as a wise man once said, so don’t expect the iPhone 7 to have this built in.