Apple continues to make sure that the world is aware that there is a lot going on with the iPhone, this time launching three new videos in the United Kingdom. The “There’s More to iPhone” marketing campaign has been running for a while and it shows little sign of slowing down.

This time around, Apple is focusing on Face ID, iOS 12, and the way it recycles phones. 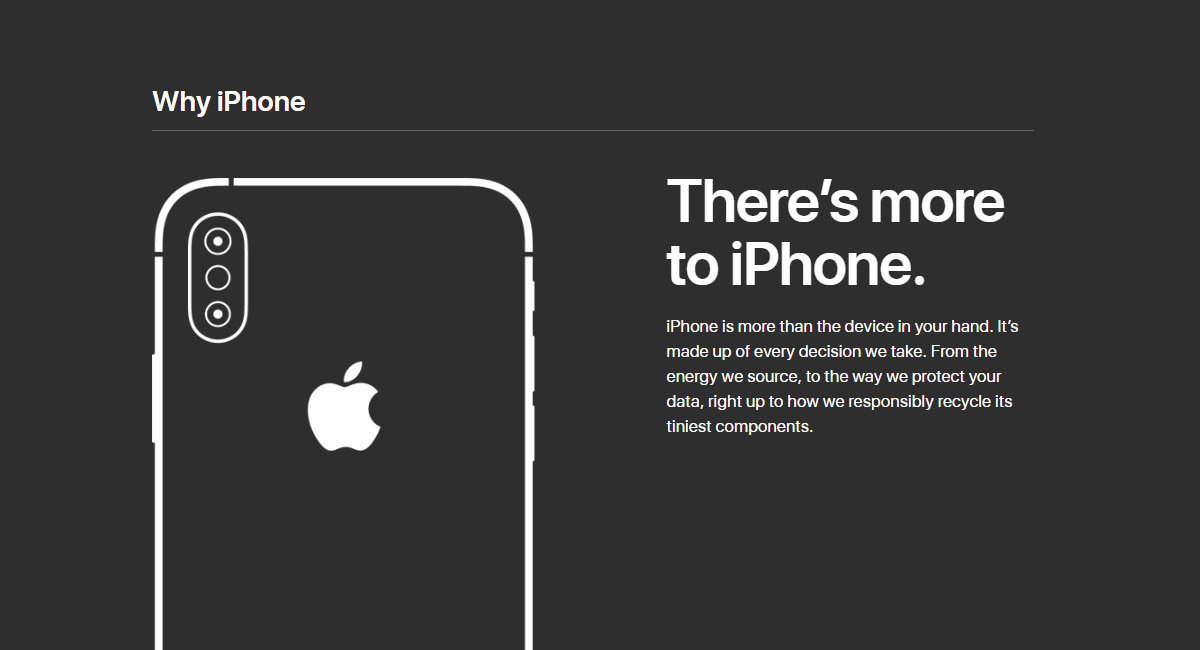 Starting out with Face ID, Apple is keen to make sure that people know that the system does not store a copy of your face anywhere, but instead uses the magic of math to make everything work.

Instead of storing an image, Face ID saves a mathematical value created from the characteristics of your features. It’s impossible for anyone else to recreate your likeness from this.

Moving on to iOS 12, Apple is quick to remind everyone that the update not only works on newer phones, and that it even makes older handsets faster than iOS 11. That’s something that Apple perhaps doesn’t get enough credit for.

Rounding things out is the way Apple recycles phones, with the company noting that it recycles every phone that is traded in, even if it isn’t an iPhone. “This helps recover more materials, so fewer resources need to be mined from the earth,” Apple points out to viewers.

This advertising campaign is designed to make sure that people know that the iPhone is unique among its peers, and generally runs in Europe with these videos in particular being released in the UK. You can view all three videos over on YouTube. We’ve embedded them below for your convenience.