Not content with inviting press to an event at its Cupertino campus on the September 10th iPhone event, Apple has today sent invites out to Chinese press asking them to join the iPhone maker for an event in Beijing on the 11th. Beyond the Chinese text, the invite is the same as the one that has already been sent to press in the United States, suggesting that the broad theme for the two announcements will be the same.

Apple is expected to announce the iPhone 5S and iPhone 5C next week, with the latter arguably perfectly suited to a launch in Chine. Apple CEO Tim Cook has also been seen visiting Chinese carrier officials of late, presumably with an aim to thrash out a deal that would see the iPhone coming to the country’s largest carrier, China Mobile. 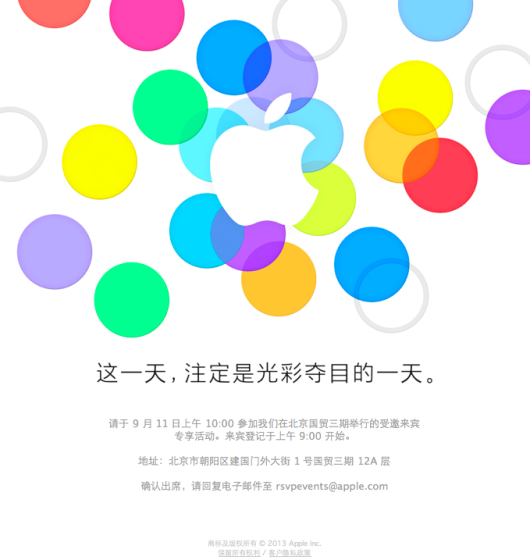 Apple is also working hard to bolster its image in China, with the huge potential market in the region being something that Tim Cook just cannot ignore. Apple is reported to be considering building a research and development center in the region, something backed up by numerous LinkedIn ads of late.

Google’s Android is currently on top in China, mostly due to the fact that the iPhone doesn’t have an official carrier in the country. If Tim Cook has indeed managed to broker a deal with China Mobile then the iPhone could be set to launch following that September 11th event. It’s not clear whether both new iPhones will launch in China, but the iPhone 5C at least is a pretty good bet at this point. 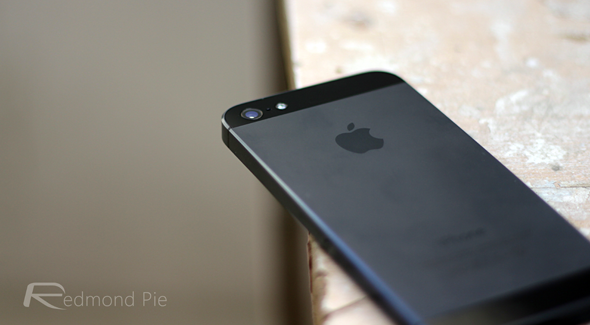 This is the first time that Apple has held a special event for Chinese press only, and may signal a new focus for the company moving forward. If China can be persuaded to give the iPhone a chance, then Apple could be in for a windfall, and that’s before all the accessory and app sales are added to the equation.

Update x1: According to AllThingsD, these events will be satellite launches, and will be held in Tokyo and Berlin as well, along with Beijing.