Now that Apple has sent invites to media for its September 10th iPhone event, speculation has pegged a release date for the iPhone 5S and iPhone 5C smartphones around the 20th of September, a date that makes sense based on past timescales from announcement of devices to their release.

To back up the thought that the 20th is to be new iPhone day, a document has appeared online on AppleInsider in which Apple is blocking its support staff from taking vacation time from September 15 through the 29th. In addition, T-Mobile has also told its own employees that the weekend of the 20th is off limits when it comes to booking time off work, something that would also suggest that we may now know just when we will all be lining up outside our local Apple Store.

The move of stopping its teams from taking time away from work during large retail events is nothing new for Apple, and its carrier partners have been known to do similar things during what they hope will be busy periods for the companies involved. As anyone who has tried to get hold of a new iPhone on or near its release date will attest, retail stores are always extremely busy and can often struggle to cope even when fully staffed. Allowing people to take time off could potentially be commercial suicide. 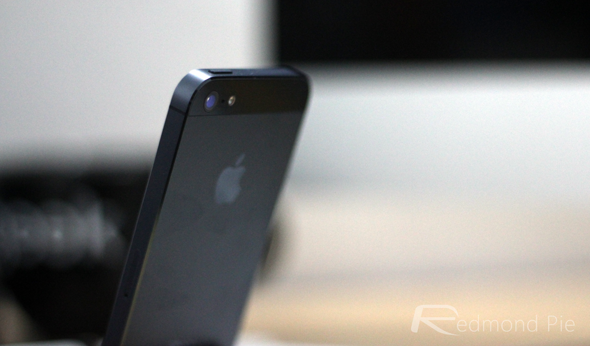 At this point the iPhone 5S and iPhone 5C are almost nailed on to be announced, along with GM version of iOS 7 at the September 10th event.

Apple’s iOS 7 in its current beta 6 iteration, released well over two weeks now, is quite stable. Introduced first at the WWDC in June, iOS 7 is expected to go gold at the September 10th event, and if previous release schedules are anything to go by, will be available for download to public around September 18th. 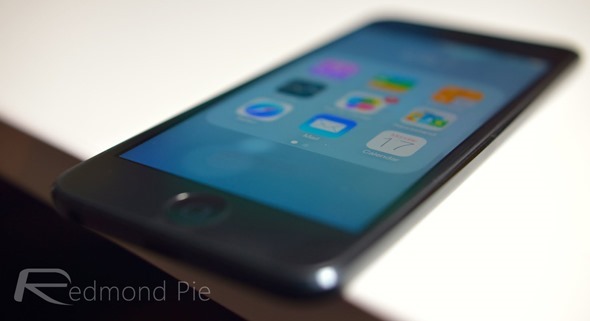 If that is indeed true, then expect stores to be even busier as people try to get their hands on the latest, shiniest technology from Apple.

It’s going to be a busy few weeks folks.

Update x1: The content in the post above has been updated after Apple sent invites to its September 10th iPhone event.