It’s almost iPhone announcement day, and if we’re honest we can’t wait to be able to tell you about what Apple has announced, rather than play the guessing game that invariably accompanies any new iOS device’s launch. Will it have that, or will it do this? What colors will it come in and will I get a free vial of unicorn tears with every iPhone I buy?

While we’re obviously exaggerating here, you get the point.

There are some exceptions to the rule though, and those are the rumors, the claims and the assumptions that come alongside a little piece of proof. You know, something physical rather than someone having overheard someone talking in a bar who may or may not be Tim Cook’s cleaning lady’s 2nd cousin twice removed. Physical is good. 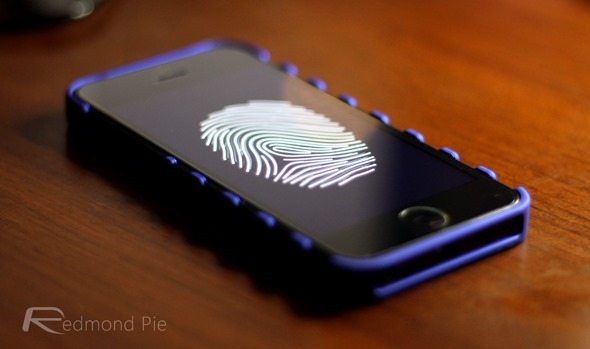 So when Sonny Dickson posted photos of what looks suspiciously like an iPhone home button assembly, we took notice. Dickson claims that it is a part from an iPhone 5S, and while parts of that ilk have leaked online before, this is the first time that we know of where the claims are backed up by high resolution photos, rather than something taken underwater while trying to wrestle an octopus.

What is noticeable is that the part, which comes attached to a flex cable, doesn’t quite resemble the same part that is found in other iPhones. Nor, in fact, does it really jive with other supposed iPhone 5S home screen leaks up to this point, which may or may not make it less likely to be what we think it is. 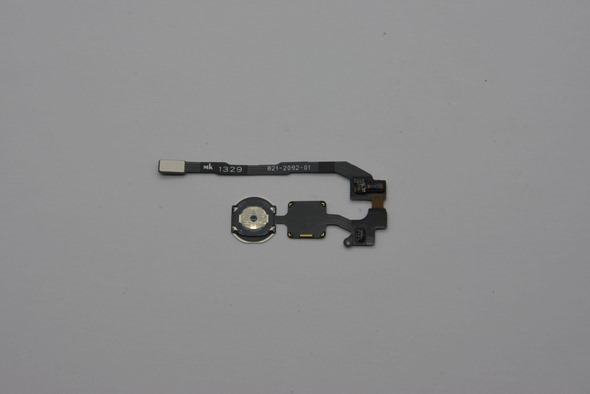 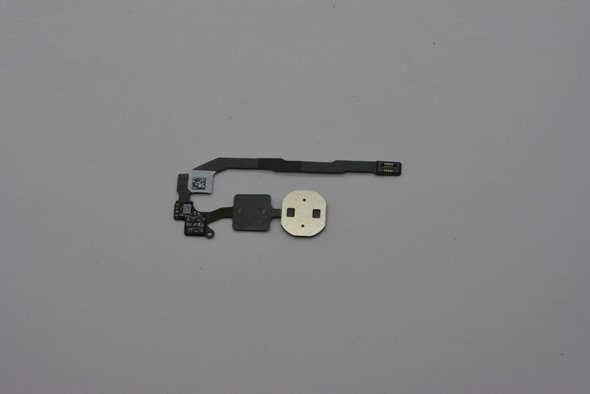 The changes could, potentially, be down to that much rumored iPhone 5S fingerprint sensor that everyone seems convinced will be part of the Apple’s next smartphone’s bells and whistles. Adding an extra layer of security whilst possibly opening Apple to a world of mobile payments, the fingerprint sensor has been part of this year’s iPhone rumors from the beginning. 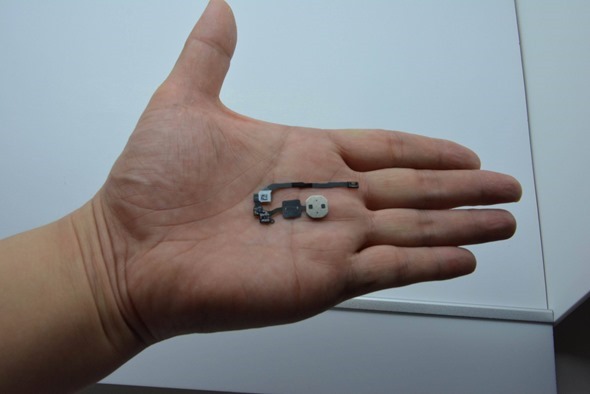 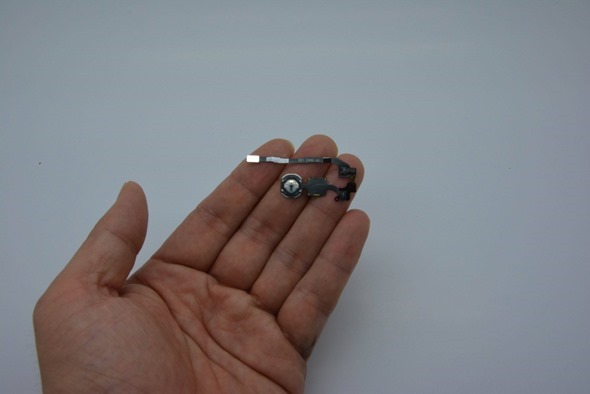 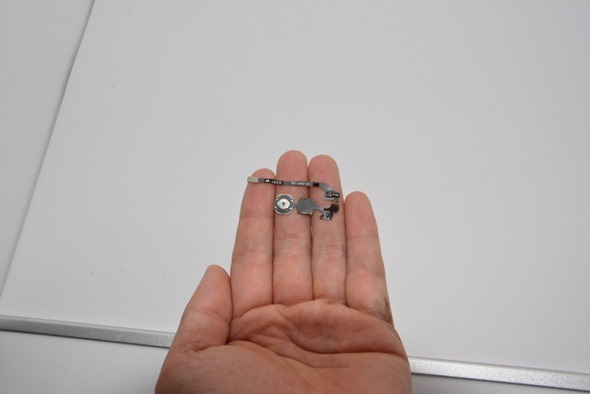 We’ll find out on the September 10th iPhone event whether there is anything to it or not, won’t we?