There have been plenty of new software releases coming out of Apple over the past few days and weeks, many of them aimed at fixing bugs that have crept into the company’s operating systems. Whether in beta or public release, updates are always welcome as far as we are concerned, so when we saw that multiple new beta releases were made available today, our ears pricked up.

Enter the first beta versions of tvOS 11.2.5 and watchOS 4.2.2. Both new releases are available for developers to download and install, now. 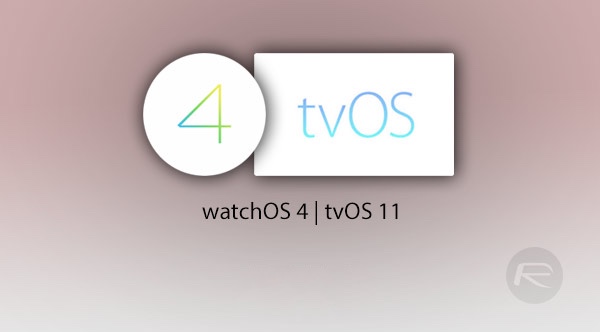 Starting with tvOS 11.2.5, the release does not appear to include any new functionality as such, suggesting that the release is more aimed at ironing out any issues that may have arisen as part of previous releases. With tvOS 11.2.1 having just been made available to the public, again with bug fixes and performance improvements in mind, we would very much like Apple to outline just what has changed in this beta release.

Moving on to watchOS, the new 4.2.2 release, we again have little news on what has been added or, less likely, taken away as part of the update. With watchOS 4.2 having only arrived last week, bringing with it Apple Pay Cash support, this new release is likely to be more about making things run as smoothly as possible than adding any fancy new features for eager Apple Watch wearers to get excited about.

With both beta releases available for developers to download and install now, if there are any big changes afoot then we should be able to find out about them soon enough. If not, then let’s just look forward to a more stable, more fluid and altogether more enjoyable user experience across both the Apple TV and Apple Watch moving forward.

Let’s just hope there are no new bugs introduced along the way!