Apple’s AirTag tracker is finally official but one potential use case is now being discounted by the company.  Many had hoped to be able to use AirTag to keep track of their children and pets, but Apple says that isn’t the case.

When I asked Drance about parents using ‌AirTags‌ to track their small children (such as during an outing at an amusement park) or pets (we know you’re up to something shady, Fluffy) she was quick to stress that the company designed the AirTag to track items, not people or pets. If parents would like to safely track their young children, she suggests an Apple Watch with ‌Family Setup‌ might be a better choice.

There is, of course, a big difference between the price of an AirTag and an Apple Watch with cellular connectivity and a service plan.

It also isn’t clear whether Apple is taking this stance for a technical reason or something more cynical, but we’ll be trying it out for ourselves to see how viable using this thing with kids turns out to be. 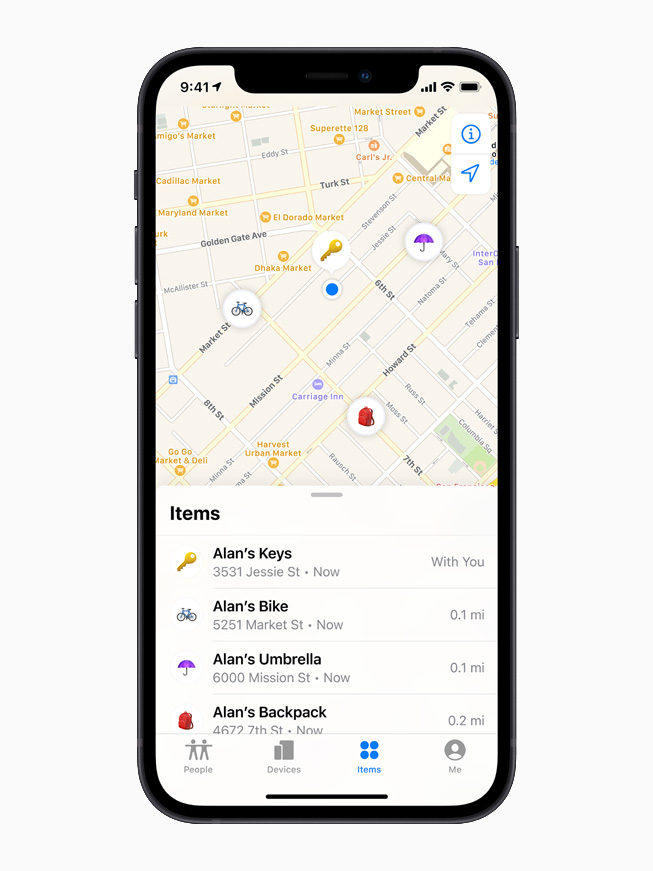 Apple’s AirTag goes up for sale tomorrow, Friday April 23, after years of rumors. You can grab it at $29 for one, and $99 for a four-pack.