There have been so many times where Apple and Samsung lawyers have found themselves squaring up against one another that it’s almost old hat at this point, but the two teams presented their closing arguments in the latest spat this past Friday with Apple arguing that Samsung’s past infringement of two utility and three design patents is worth more than a billion dollars.

Samsung claims it should hand over considerably less – just $28 million. 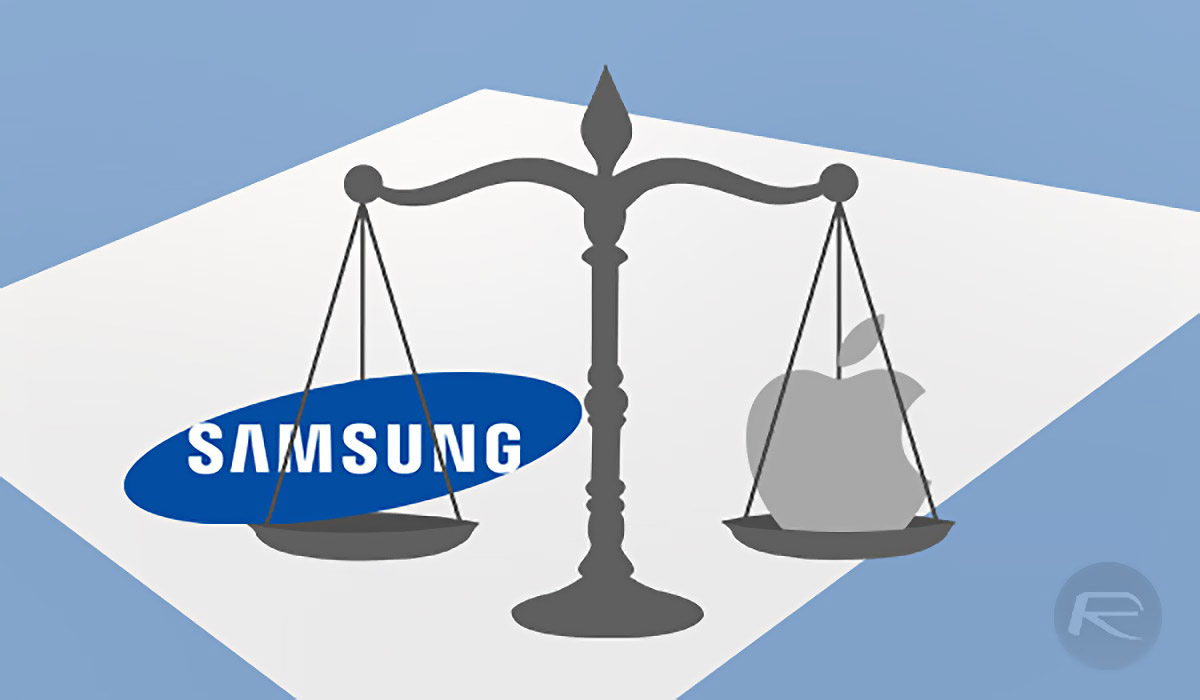 The crux of the case is that Apple wishes damages to be calculated based on the full value of phones sold that were deemed to infringe on its patents. Samsung conversely believes that the fee should be more closely related to the parts of the devices that were infringed upon. It’s this that Apple counsel Bill Lee questioned during his cross examination of accountant Michael J. Wagner.

Lee asked whether Samsung’s own balance sheets are based on profits for individual parts of smartphones, such as displays and housings. Wagner, in saying that this was not the case, played into Apple’s hands somewhat.

With final arguments now out of the way, Judge Lucy Koh has instructed jurors to make a decision based on four specific rules.

Apple marketing VP Greg Joswiak had previously said that Apple was “betting the company” on the success of the iPhone, alluding to its importance to the company both during its early years and as the company’s biggest product today. Apple clearly wants Samsung to pay, and pay big for ripping off its work at a time when there was so much riding on the iPhone and its successors.

Jurors were unable to reach a verdict on Friday and will reconvene on Monday.