It seems that Apple and Samsung simply cannot go longer than a few months without finding themselves in court and up against each other and as we may have predicted, both companies are at it again.

Both are back in court this week over a damages retrial that will decide how much Samsung has to hand over to Apple after having been found guilty of infringing its design patents back in 2012.

Since then both Samsung and Apple have been arguing over how much money should be handed over and yes, it really has taken six years to get this far.

The issue that the pair are arguing about is whether the damages should be based on the total value of the device sold or if Samsung should pay a fee solely based on the elements of design that it is said to have copied. Apple, predictably, believes that the value of the device should be taken into account when calculating the amount owed whereas Samsung says that it should be the lesser amount. Go figure. 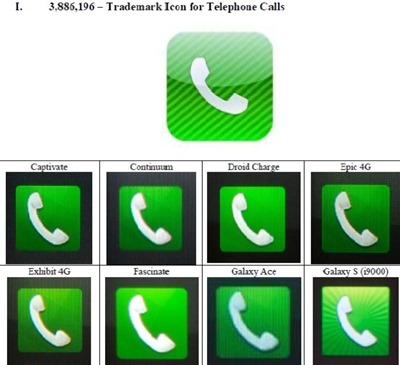 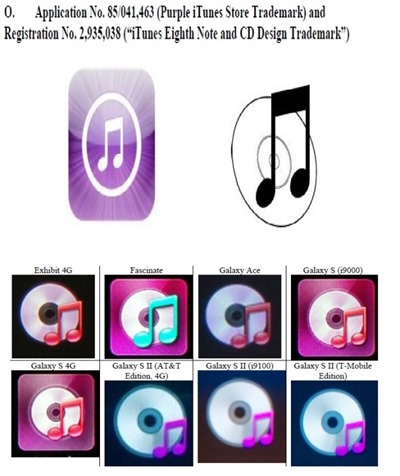 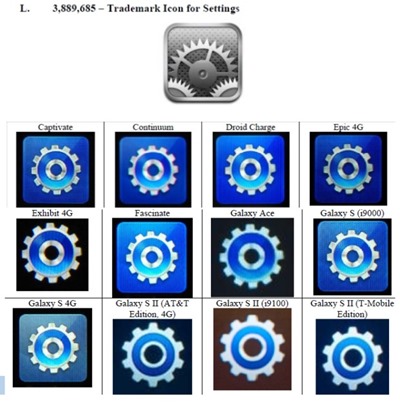 When the original verdict has handed down back in 2012, Samsung was ordered to pay a cool $1 billion. However, that was then reduced to a little over half – $545 million – although that is still a not inconsiderable sum of money to have to hand over to one of your biggest rivals. 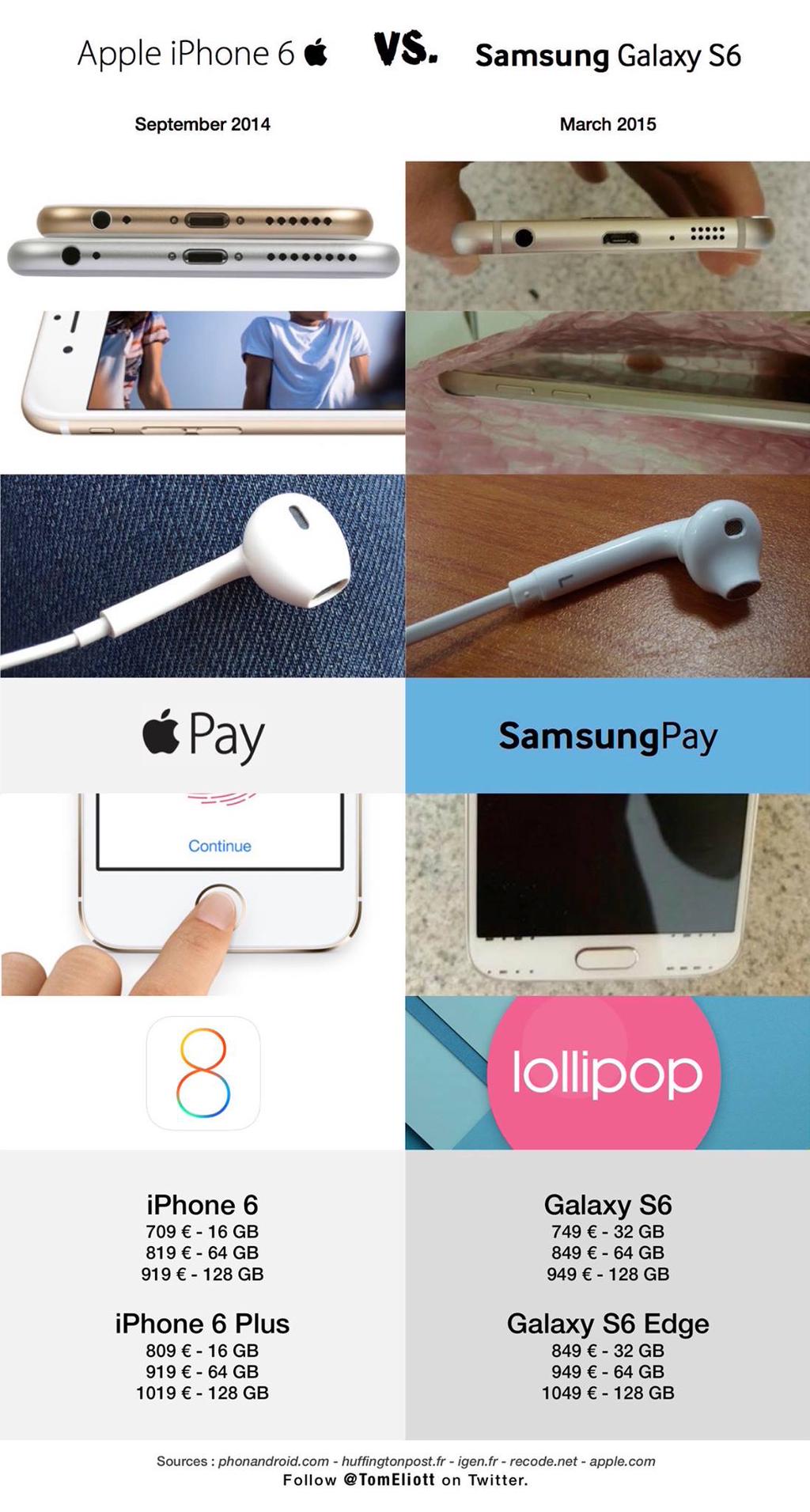 Samsung did pay that $548 million back in 2015 with $399 million of that earmarked for the design patent infringements. Samsung later appealed claiming that the amount paid was a “disproportionate” sum for the design violation. Apple is now seeking a $1 billion award from Samsung during the retrial, saying that “Samsung infringed millions and millions and millions of times.” Samsung disagrees and instead wants the jury to order a payment of just $28 million.