Galaxy S6 vs iPhone 6: Samsung, Please Turn Off Your Photocopiers

It was a big day for Samsung. During its big press event on the opening day of Mobile World Congress in Barcelona, the company announced not one but two new flagship smartphones while also aping Apple’s design language and alienating a core component of its user base in the process.

Let us back up a little and start from the beginning. 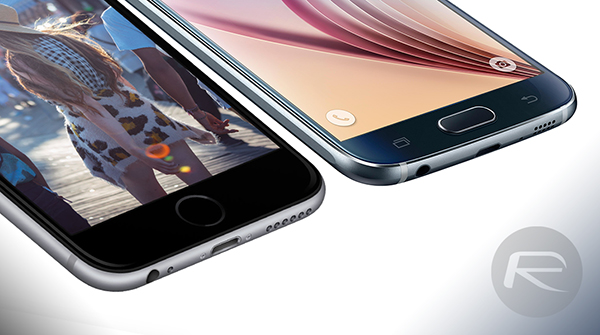 Apple iPhone 6 or Samsung Galaxy S6? Which is which?

Samsung announced the Galaxy S6 and Galaxy S6 Edge smartphones. Identical in all the ways that matter bar the Edge’s curved screen towards the left and right edges, the two phones actually look quite compelling, even to someone who has historically preferred the cut of the iPhone’s jib.

The problem is, much of that aesthetic has been ripped from Apple’s playbook.

You don’t need to have been paying attention to MWC too closely today to see that everyone agrees that Samsung’s two new Galaxies look rather iPhone 6-like in a range of ways, even down to the iPhone’s antenna lines that we suspect many potential Galaxy S6 owners mocked mercilessly. Will that stop them from picking up a new S6?

A cursory peek at the bottom of the Galaxy S6 shows what at first glance could be an iPhone 6 or iPhone 6 Plus, even down to the speaker placement. Samsung used to put the speaker on the back because it reckoned it sounded better. Given the redesign though, the Galaxy S6 couldn’t do that. 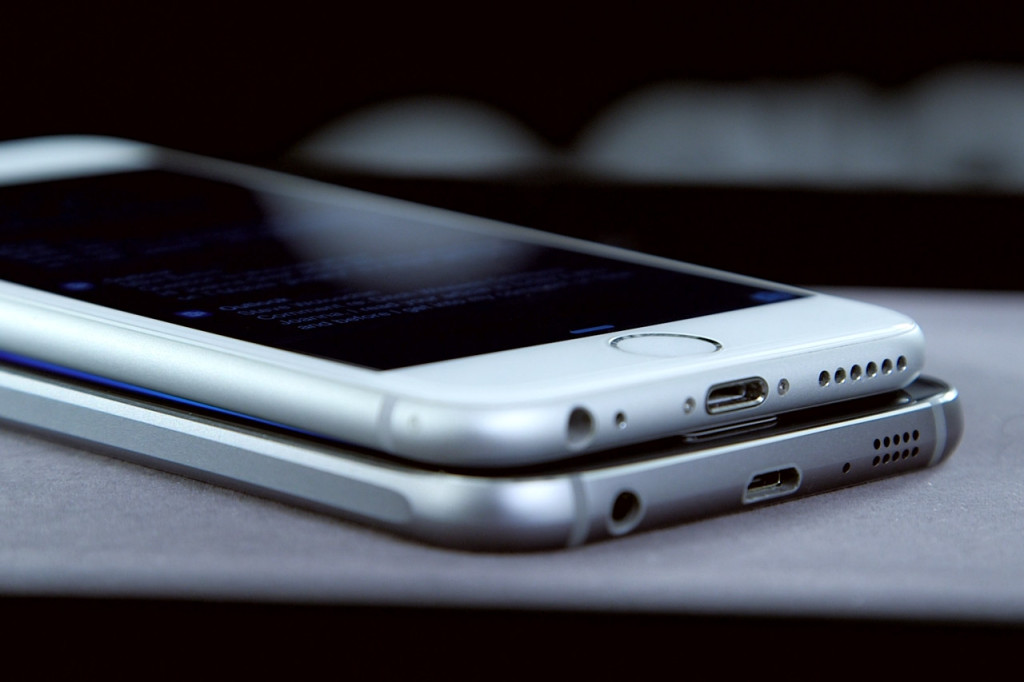 That’s because of the new glass back – just like the iPhone 4. Yes, Apple did it years ago and no it’s not the only one to do it. But again, I can think of a good few Android fans who laughed at the iPhone 4’s susceptibility to rear glass breakage. Presumably Samsung doesn’t expect such a problem.

Speaking of things that iPhone owners have been mocked for in Samsung’s ads – Galaxy S6 doesn’t have a removable battery. Or expandable memory. There is a protruding camera on the back and the back cover doesn’t come off either. Waterproofing, which has been touted as a great feature in previous Galaxy models, has also been ditched in favor of premium design. Even the new fingerprint sensor works more like Apple’s Touch ID, where you now simply have to touch your finger to register the fingerprint as opposed to swiping on the Galaxy S5. 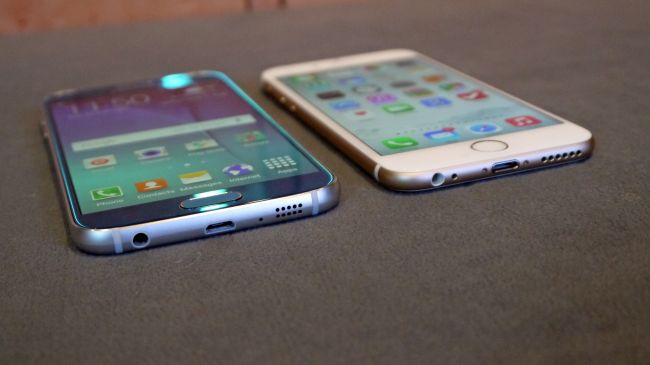 Depending on how charitable you want to be, you could also point to Apple Pay as another example of Samsung taking Apple’s lead. Samsung Pay is another new digital payment system, but the name may be a little too close to home for some inside Apple. Are there really that many different ways of naming something that involves payments though? Yes, Samsung Pay does support magstripe along with NFC, but the internal workings are almost same as Apple Pay where payment data is stored on the device and encrypted with fingerprint security. Nothing is ever stored or shared with anyone in the cloud.

And if that wasn’t enough, if reports are to be believed, Even Apple’s EarPods have seen their design mimicked with the new Samsung phones packing earphones that look very familiar indeed. 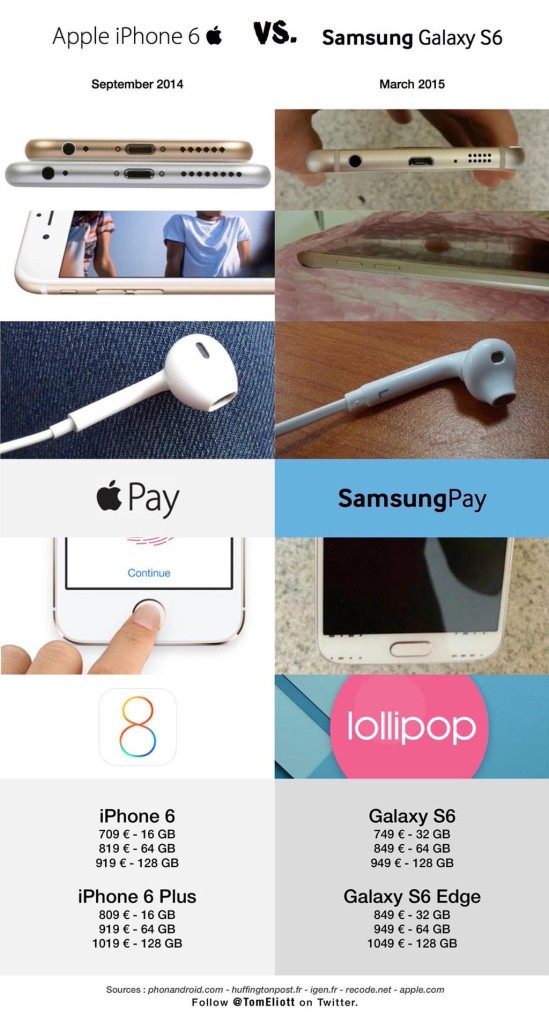 Samsung and Apple both have a long history of duking it out over various legal issues revolving around the stealing of ideas and copying of designs, and I don’t see the pair getting on very well following the latest round of announcements. There’s little doubt that the Galaxy S6 and some of its associated features and accessories have been borne out of a desire to follow in Apple’s footsteps. What do you think?