Apple hasn’t announced its 2018 iPhone lineup yet, that comes next month, but the always-keen DigiTimes has already decided that the iPhones will see large shipments after speaking with Apple suppliers.

According to a new report, those same suppliers are set to ship the most iPhones ever, beating the volume achieved when the iPhone 6 was proving so popular a few years ago.

While the 2018 iPhone lineup hasn’t been announced, we have a pretty good feel for what it will include already. Assuming the many, many leaks are accurate we will see an iPhone X replacement as well as a new, larger iPhone X alongside it. The new budget iPhone, expected to cost around $700, will carry many of the iPhone X’s features but bring them down to a more accessible price point, and it’s this handset that is expected to drive sales.

The iPhone X has proven popular over the last year, increasing the iPhone’s average selling price, but it’s the new 6.1-inch LCD iPhone that is expected to drive volume.

DigiTimes believes that iPhone shipments could reach the dizzy heights of between 70 and 75 million through the end of 2018, meaning we could see the biggest numbers since the iPhone 6 and iPhone 6 Plus were released. 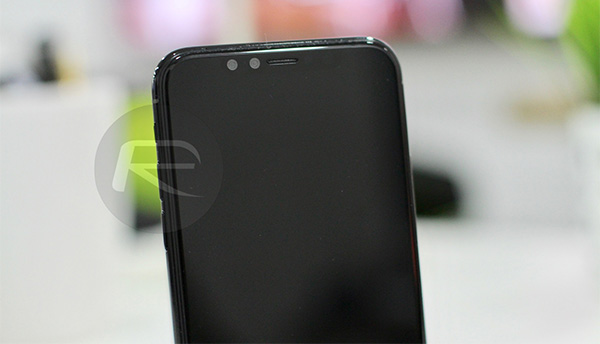 Beyond the $699 asking price for the LCD iPhone, the 5.8-inch iPhone X replacement is expected to drop to around $899 with the larger 6.5-inch iPhone X Plus costing $999 although all prices will depend on the storage options chosen.

Apple is expected to take the wraps off of the 2018 iPhone lineup on or around September 12th, with new iPads, an Apple Watches and maybe even a new Mac mini said to also be in the cards. Rumors of a new low-end MacBook of some sort, potentially under the MacBook Air name, could also come to fruition.