Apple Pays Tribute To Nelson Mandela On Its Official Website

Losing a leader like Nelson Mandela is always a huge loss not just for his own nation, but for all of humanity on the whole. When the former South African president and national leader passed away, almost everyone paid tribute to his achievements and his life in their own way, but seeing a corporation doing that is always different and noteworthy. Cupertino tech giant Apple has honored the great leader by updating its home page with the photo of Mandela, paying homage to a giant life that was taken away from us.

Mandela’s life was a story of struggle for his people, for ideals and for a better planet for people to live in. His life’s journey, which began in 1918 and sadly ended in 2013 last week, saw him going from a political prisoner to a beloved national leader in just a few years. His reforms and ideals made his country into what it is today, as opposed to how it could’ve slipped into darkness and chaos without him. Mandela’s contributions didn’t just pave the future of South African people; his ideology and lifetime’s work laid a foundation for modern leaders that could definitely do well to take leaves out of his book and work for the betterment of their own nations. 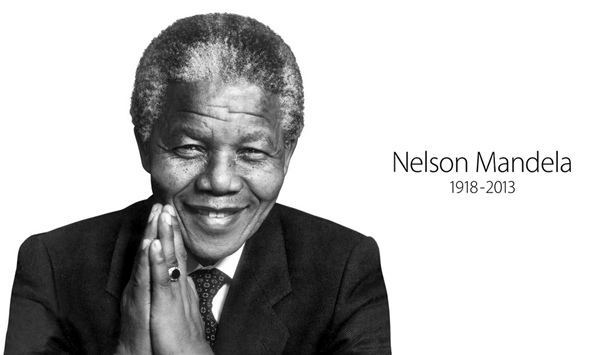 The way Apple has paid tribute to the fallen leader is unusual for a tech giant, and one that we haven’t seen many other companies follow. While almost all of us feel this loss, it takes courage and true inspiration from someone’s life to honor their memory by putting their face up on your home page – a brand name that influences a lot of life. Perhaps that’s the similarity that the fruit company saw between itself and Mandela, and for that reason alone, we salute Apple. Amazing job, guys – we’re proud of you. 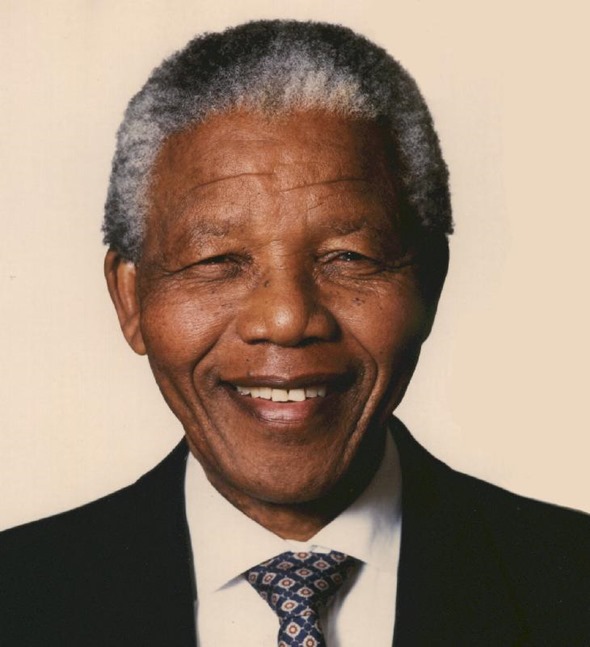 In today’s world, when leaders like Mandela are becoming scarce and when ideals like his need to be upheld more than ever, it goes miles in serving an effective reminder. Corporations and brands today have a lot of influence on people’s lives, and associating themselves with the ideals of a true leader is always a welcome step. Mandela will always be missed, though his teachings will remain unforgotten, and thank you, Apple, for reminding us of that.