Apple Music has certainly been front and center in the speculation stakes this last week. Rumors making it into the public domain earlier in the week initially suggested that the Apple Music platform would be put through the grinder in order to give subscribers a new and useable interface with which to interact with. Additional details have since then flowed in including the suggestion that the coming overhauled experience could see Apple’s engineers removing one of the most under-utilized feature of the Apple Music experience from the main navigation bar; Connect.

Apple tried to make a fairly big deal of the Connect feature when Apple Music was initially launched to the public back in June 2015. It seemed like it was the company’s way of trying to go above and beyond what the competition was doing by providing artists with a means of expressing themselves in a personalized manner, as well as giving subscribers the sense of interaction with their favorite musicians. Unfortunately for Apple, it seems that Connect hasn’t really hit the spot, with users failing to interact with the feature, and artists expressing concern about how the feature has been implemented. 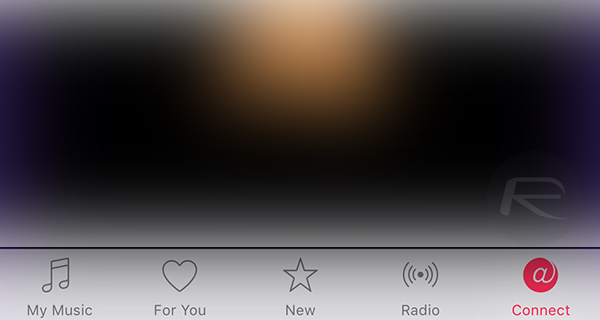 This lack of interest in the Connect feature has resulted in Apple making the decision to remove the option entirely from the tab bar navigation at the bottom of the interface, as per 9to5Mac. Of course, the more experienced Apple Music user will already know that the Connect and Playlists options can be swapped through the Settings.app if needed, but this change will mean that the social network-like Connect feature will be removed altogether out of sight. Moving this away from the tab bar will allow Apple to integrate the Connect feature into the “For You” section page of the Apple Music experience.

It’ll be extremely interesting to see what iOS 10 and Apple Music brings from a user-interface and usability perspective. The aesthetic overhaul is said to be bringing a focus on black and white backgrounds with a greater emphasis being placed on individual album artwork through tracklists and playlists. In addition, it looks as though the upgrade will include new 3D Touch shortcuts, the addition of a “Browse” tab, and support for lyrics for tracks that are playing through the Music app. 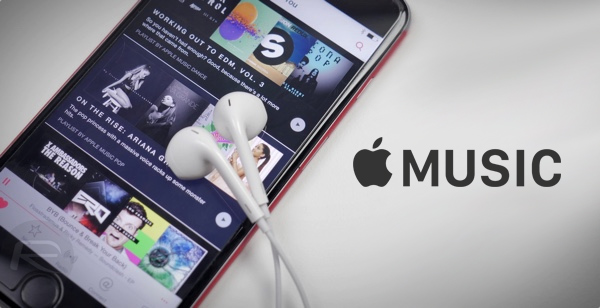 iOS 10 will be previewed during this year’s Worldwide Developer Conference (WWDC 2016) in June where all these expected changes are likely to be announced.