Apple today announced that it has opened up its services to a ton of new countries and regions. The move brings services like the App Store, Apple Music, Apple Arcade, Apple Podcasts, and iCloud to countries that didn’t previously have them.

While this is obviously good news for those who now have access to additional Apple services, it’s also good news for Apple as well.

The company is increasingly reliant on its growing services division and bringing those services to new countries is only good for the bottom line.

Apple says that the following countries now all have the App Store, Apple Music, Apple Podcasts, Apple Arcade, and iCloud. 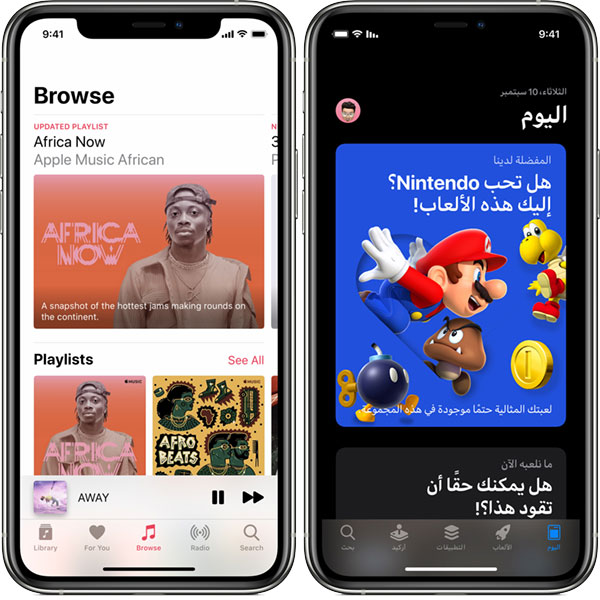 In addition to that, 52 new countries and regions now have access to Apple Music, including the following: 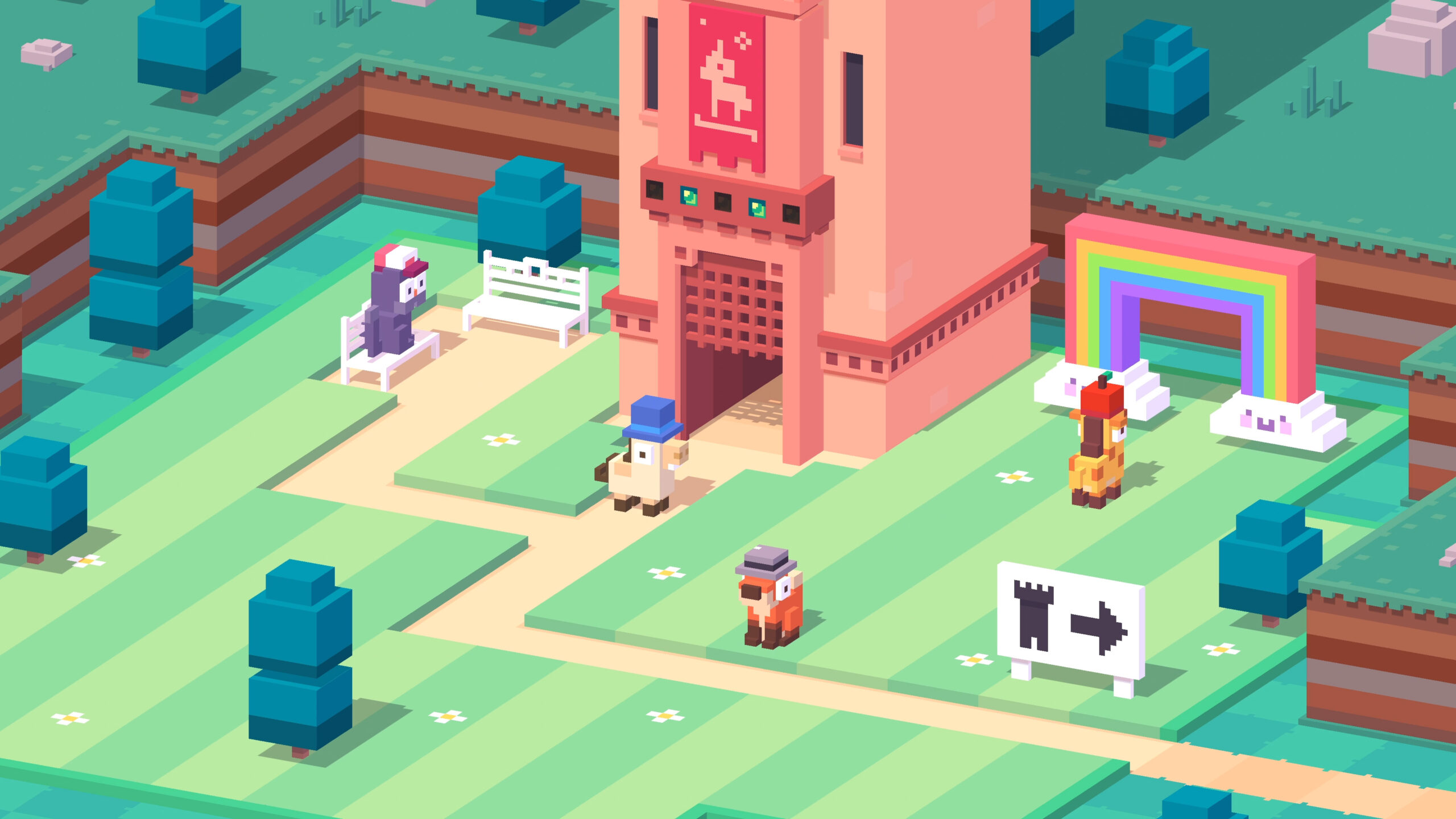 Today’s news means that the App Store is now available in as many as 175 countries and regions, with Apple Music now being offered in a total of 167 countries.