Apple May Be Working On Budget AirPods Lite, Analyst Claims

Apple could be working on a new entry into the AirPods lineup, according to a new report.

But rather than sitting at the top end of the lineup alongside AirPods Pro or AirPods Max, it’s thought that the new addition would be a more budget option instead. 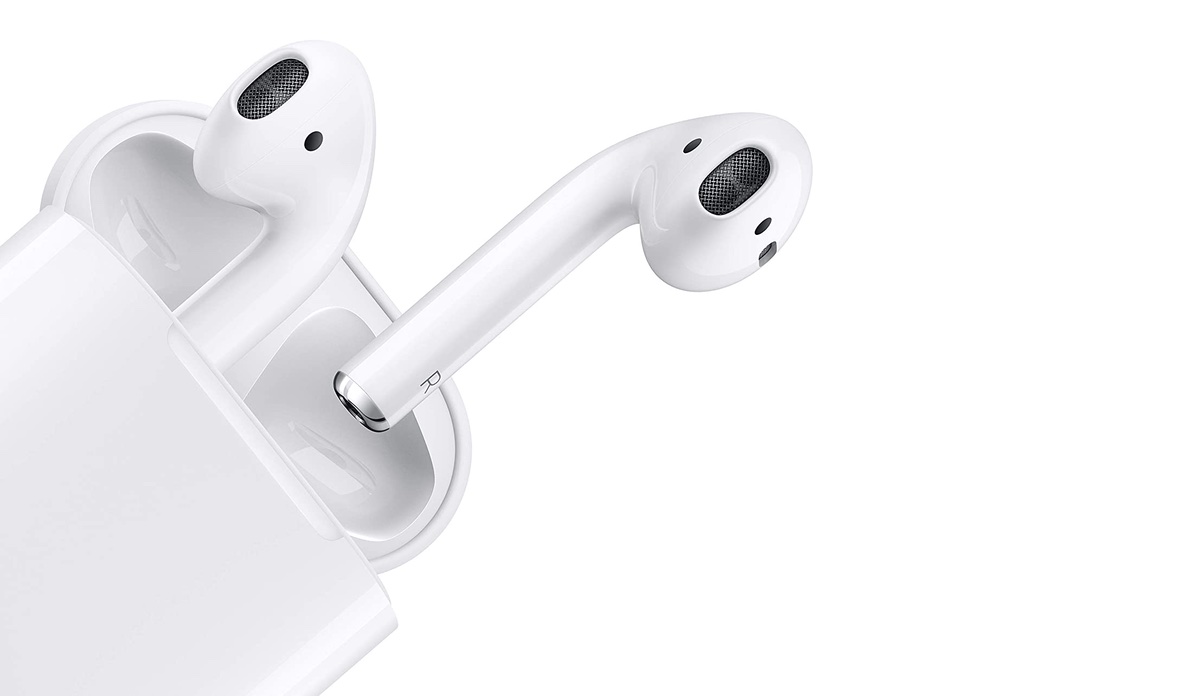 Dubbed, AirPods Lite, by analyst Jeff Pu in a research note seen by 9to5Mac, the earbuds are described as a “lower priced product” that would be designed to better compete with the plethora of inexpensive wireless earbuds that are available on the market today. Apple’s current AirPods 2 are available for around $130, while the AirPods 3 sell for around $170.

With that in mind, it seems likely that Apple would try to hit a price point significantly lower, possibly around the $99 mark in an attempt to give budget-conscious buyers an Apple-branded option.

However, it isn’t immediately clear what Apple would do to make the new price possible. Much of what makes AirPods so special is their ability to instantly pair and switch between Apple devices thanks to their Apple-designed chips. Removing them to save money seems unlikely. 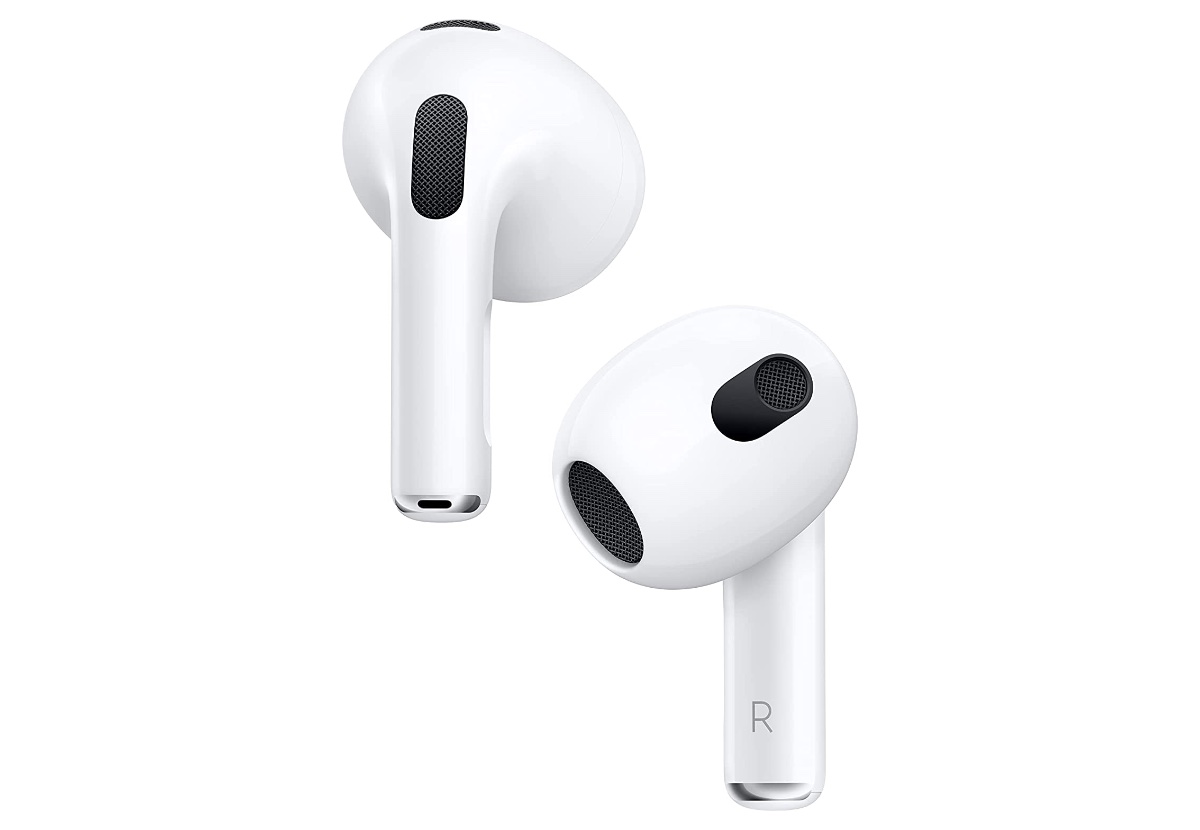 Instead, it’s possible that Apple could simply further reduce the price of AirPods 2, although that seems more likely to happen around a larger AirPods lineup refresh and rumors of such a thing have been extremely thin on the ground since the arrival of the AirPods 3 and AirPods Pro 2 last year.