Apple has released its Apple Configurator for iPhone, making it easier for schools and businesses to deploy Macs and iPhones that weren’t already bought by the organization via Apple Business Manager or Apple School Manager.

This is the first time that the Apple Configurator has been brought to iPhones, with the existing Mac app being the only option until now. 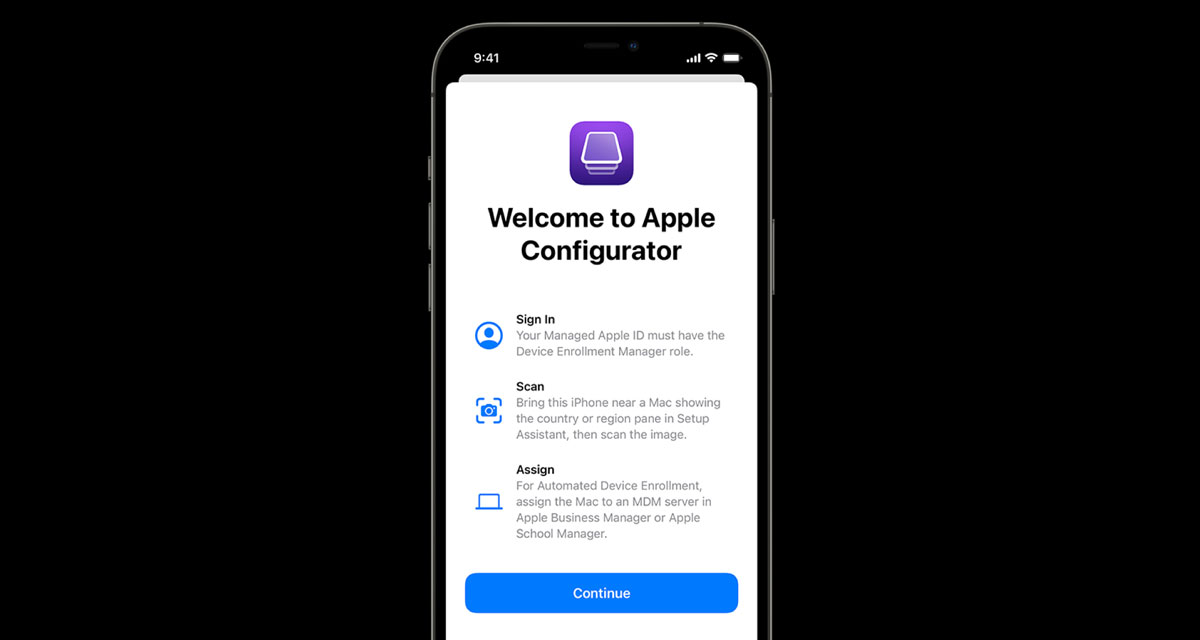 However, only Macs with the T2 chip or Apple silicon will be able to be deployed using the new app.

You can manually add a Mac computer with Apple silicon or with an Apple T2 Security Chip running macOS 12.0.1 or later to Apple School Manager or Apple Business Manager using Apple Configurator on your iPhone, even if the devices weren’t purchased directly from Apple or an Apple Authorized Reseller.

Apple first announced the new Apple Configurator iPhone app during WWDC earlier this year but it missed the iOS 15 launch completely. Now that it’s here, users can download it from the App Store on any device running iOS 15 or later. 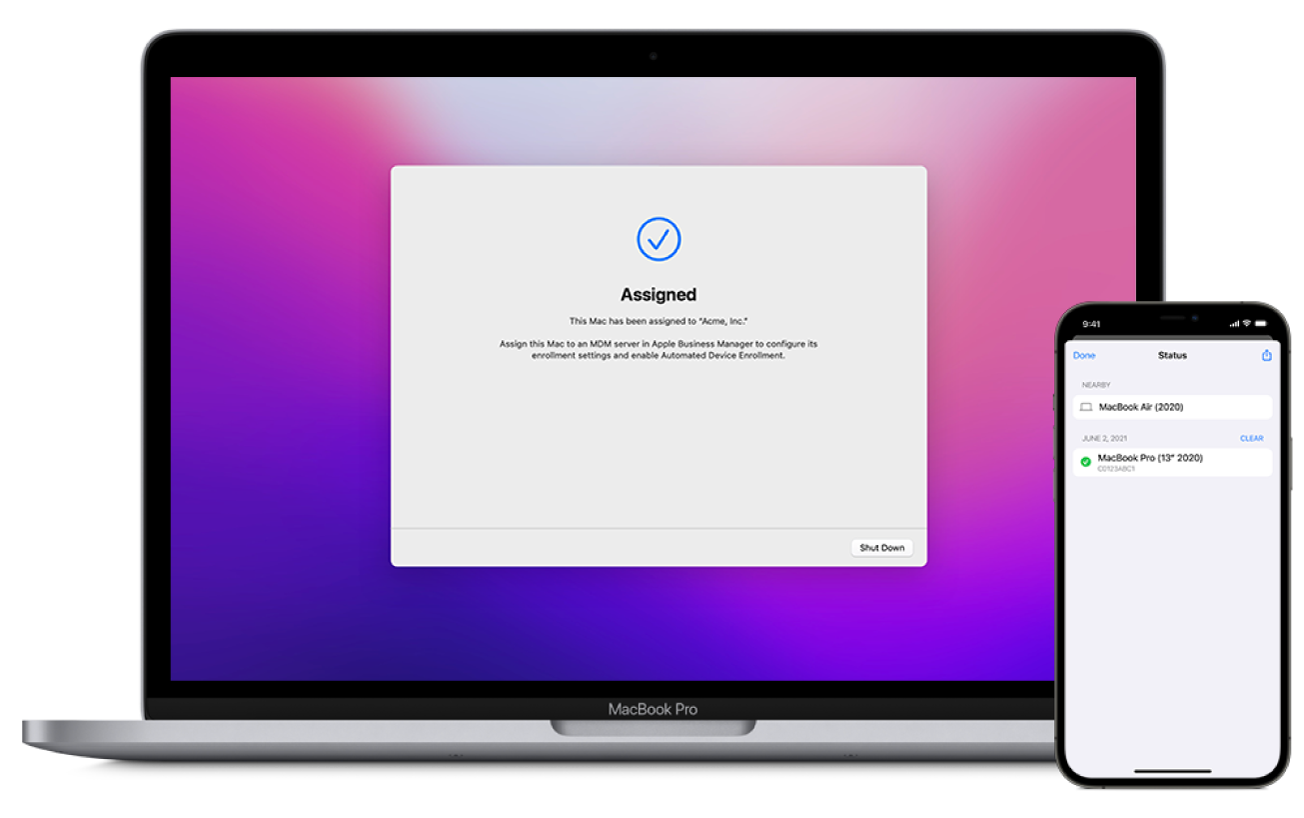 While the Apple Configurator won’t be of much use to the vast majority of people, it’s an addition that will be welcomed by those who can take advantage of it. If you’re in that group of people we’d suggest downloading ASAP.