Apple today released a new press release announcing that the company is celebrating Black History Month in a number of ways, not least by launching a new limited edition Apple Watch Series 6.

The new announcement includes a new Apple Watch Series 6 that will also be available alongside a new Black Unity Sport Band. 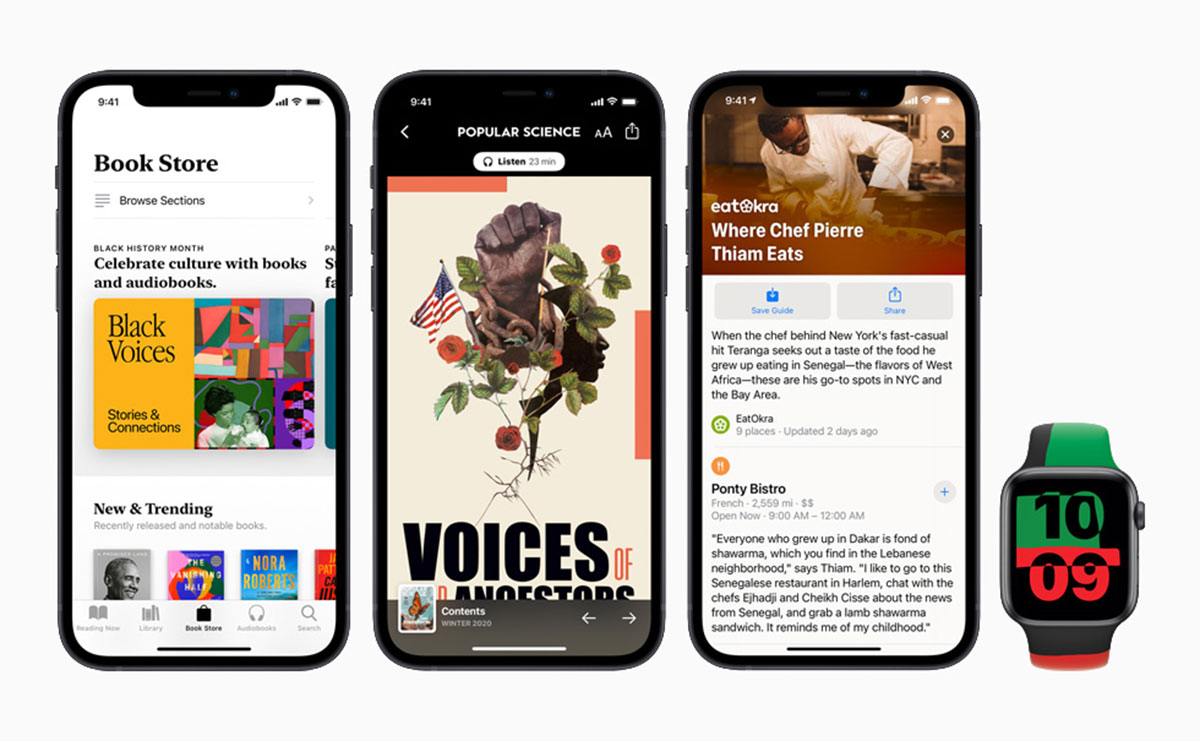 Apple is introducing the Black Unity Collection, designed to celebrate and acknowledge Black history and Black culture. The collection includes a limited-edition Apple Watch Series 6, the Black Unity Sport Band, and a Unity watch face. As part of this effort, Apple is supporting six global organizations to help advance their missions in promoting and achieving equality and civil rights in the US and around the world: Black Lives Matter Support Fund via the Tides Foundation; European Network Against Racism; International Institute on Race, Equality and Human Rights; Leadership Conference Education Fund; NAACP Legal Defense and Education Fund, Inc.; and Souls Grown Deep.

The new Apple Watch will sell for $399 while the new band will be priced at $49.

That’s the same pricing as other models, making this another colorway that’s available to all. 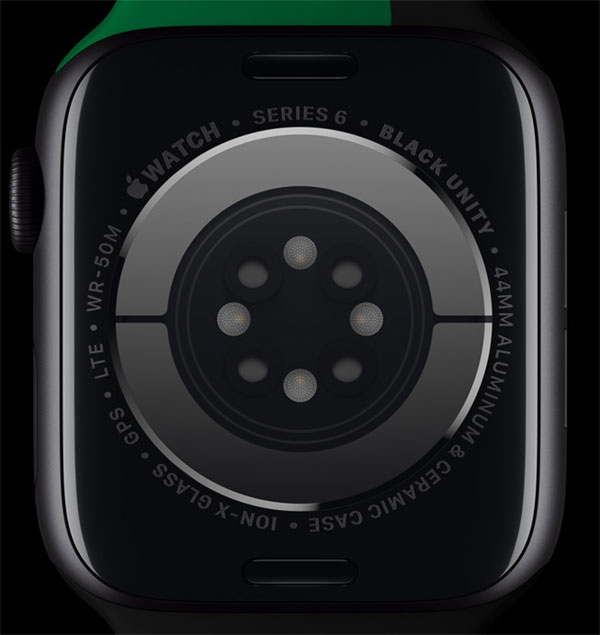 The watch band itself has he words “Truth. Power. Solidarity.” laser-engraved onto the closure and the watch has “Black Unity” laser-etched onto the back crystal. 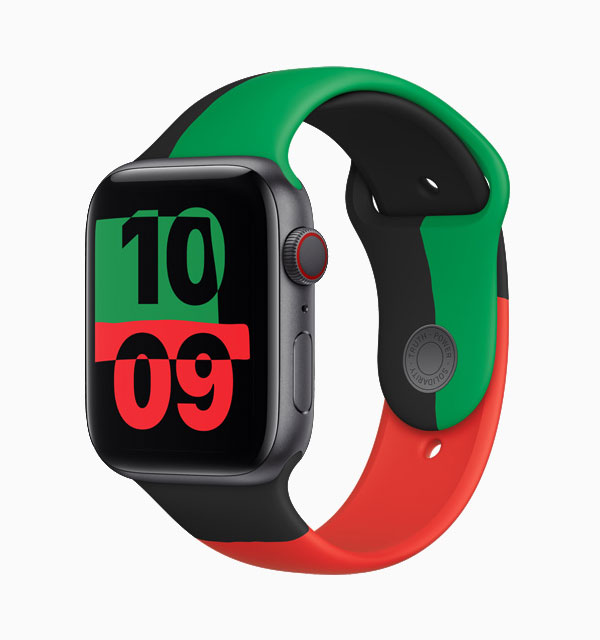 Today’s release of watchOS 7.3 also brings with it a new Unity watch face, too.