Apple iWatch Concept Returns in Retail Box. Makes You Want to Have One Right Now!

After teasing us with concept images and video of iWatch, Italian design house ADR Studio is now back with full retail packaging for their Apple-like wristwatch concept. This small white box with Apple logo, iWatch inscription, along with slide-to-unlock package opener which gives the overall design a very nice touch. 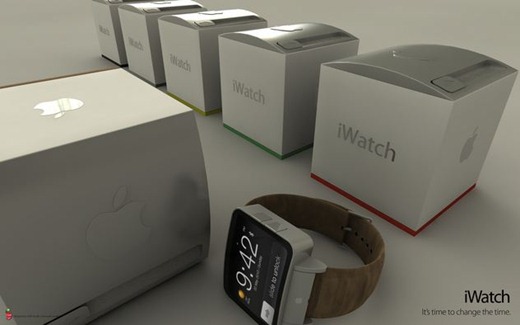 For those of you who don’t know, Apple iWatch is a conceptual wrist device which features, Aluminum body, WiFi and Bluetooth, Integrated RSS reader, 16GB storage (for music and pictures?), Weather forecast system, connectivity with with iPhone and iPad, and above all an LCD projector to beam photos and videos on wall. 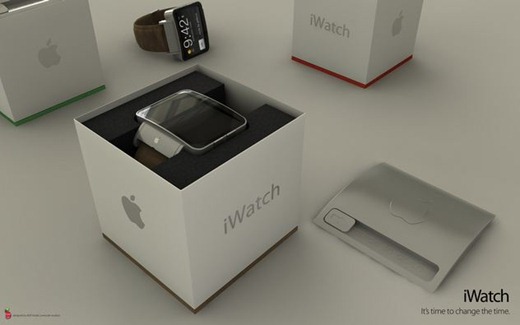 Even though it looks unlikely for Apple to convert this concept into a reality, but if it ever gets realized, will you buy it?[Thank to aderosa75 for the hat tip via Twitter]