Apple doesn’t look like it will take Tile’s recent EU complaint lying down and has instead said that it “strenuously” denies the allegations. Tile claims that Apple puts its own tracking devices at a disadvantage compared to Apple’s own services by defaulting its tracking capabilities to “off” rather than “always allow”.

“We strenuously deny the allegations of uncompetitive behaviour that Tile is waging against us,” Apple said in a statement provided to the Financial Times.

“Consistent with the critical path we’ve been on for over a decade, last year we introduced further privacy protections that safeguard user location data. Tile doesn’t like those decisions so instead of arguing the issue on its merits, they’ve instead decided to launch meritless attacks.”

That’s pretty strong wording from Apple and it’s a clear indication it doesn’t intend to go down without a fight. The European Commission also told the Financial Times that it had received a letter from Tile and that the matter is still open. 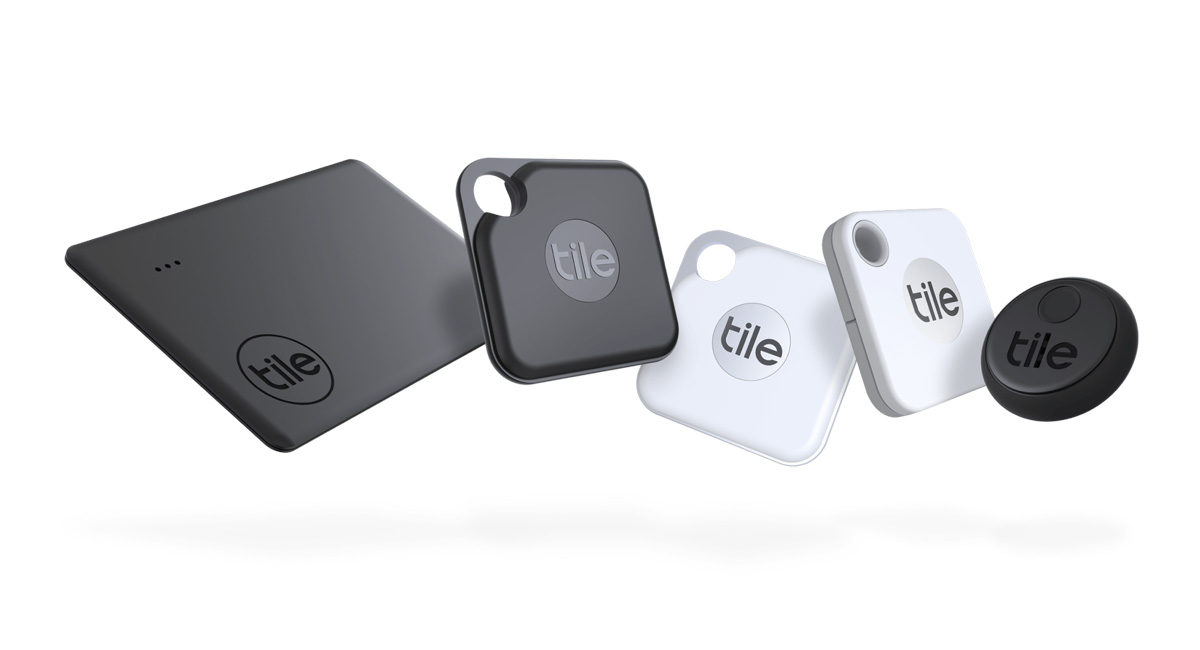 This isn’t the first time that Apple has been in the dock over the way it deals with third-party services, devices, and apps that play in its ecosystem. And it’s very unlikely to be the last, too.