Some 10.5-Inch iPad Pro Owners Are Reporting Reboot Loops After Updating To iPadOS 13.4

Some owners of the 10.5-inch iPad Pro have reported that they are experiencing repeated reboots after updating to iPadOS 13.4 and later. Fixing the issue isn’t as simple as restarting the device and entering DFU mode, or restoring from a backup.

Oddly, some people report that gently squeezing the iPad around the area where the battery lives is enough to get an iPad up and running properly. 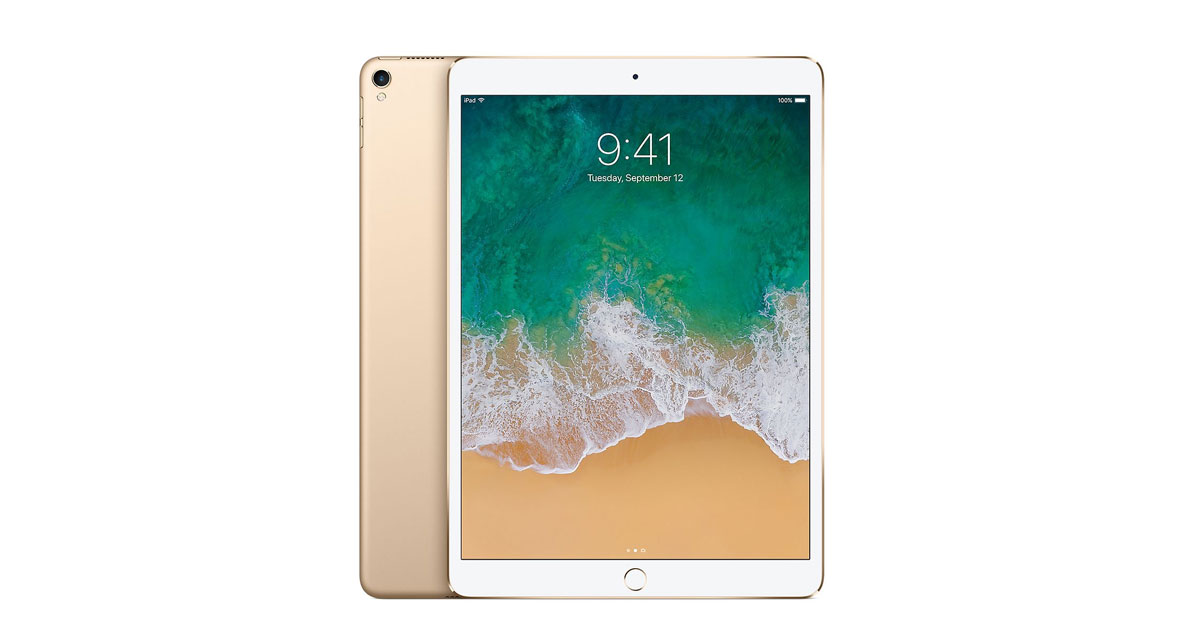 One Reddit user explained the issue as they see it.

Did a complete factory restore in DFU mode. New iOS load and new firmware. No apps, photos, music, or any other personalization installed. Couldn’t even get through the initial setup without the iPad rebooting. Previously did all of the other online suggestions as well (reset SIM card, manually set time to a previous date, shut off cellular connection…you name it. 13.4.1 literally killed my iPad. Apple, please help. This is simply unacceptable. Note that we have Sprint service. Unique to Sprint-configured machines???”

Other users were able to run Apple’s remote diagnostic tool but found that no issue was present. One Reddit user did report some success by squeezing the iPad around its battery area, although it seems that workaround is only that – a temporary measure rather than a fix. 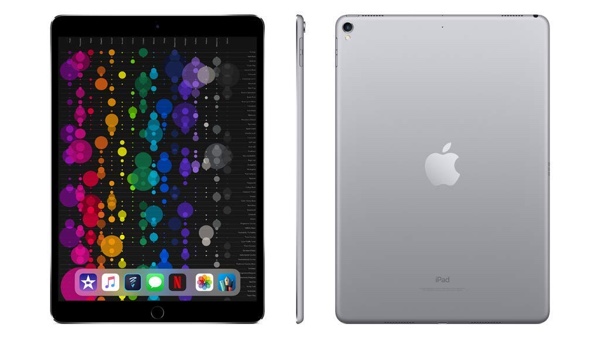 Yet more users have noted that turning on the analytics options in setting shows “no successful checkins from com.apple.thermalmonitord in 180 seconds” in the “panic” text. What that means isn’t clear, but it would suggest that some form of thermal issue is being noticed and the device restarts as a result.

Getting this fixed isn’t an easy thing given the fact many Apple Stores around the world remain closed. We’d suggest reaching out to Apple via phone or text chat and crossing your fingers.