PC and Xbox users might soon be able to run Apple’s Music and Podcasts apps, according to a new report.

Reported by 9to5Mac, Microsoft is said to be working on bringing these apps to the Microsoft Store with a release to the public slated for later this year. 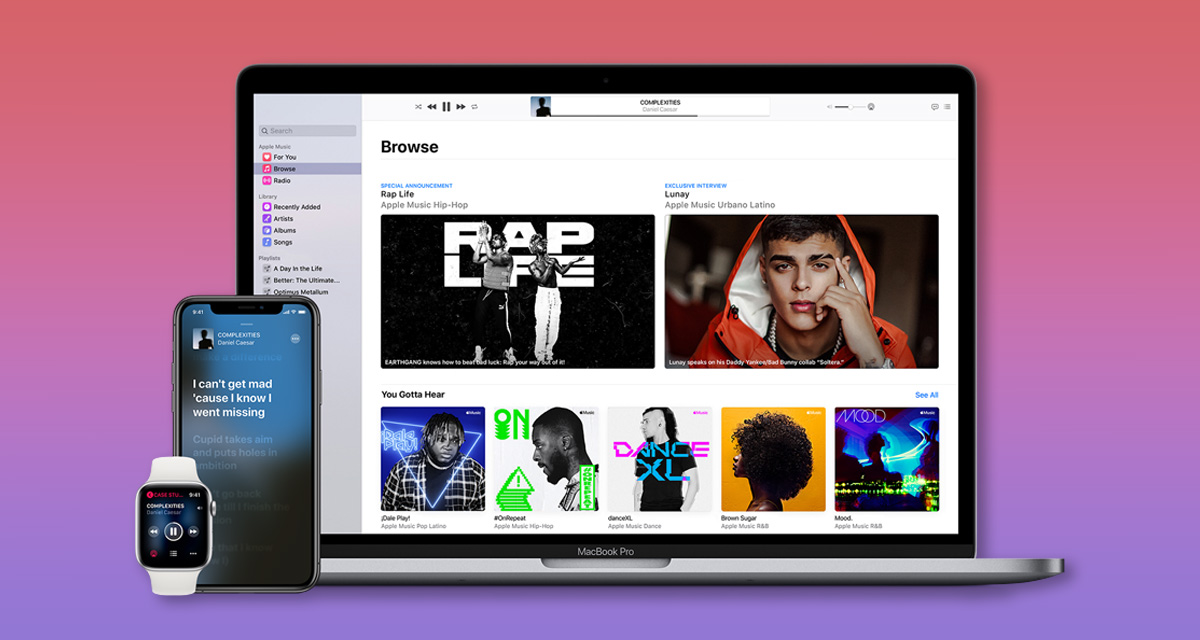 Sources told 9to5Mac that Apple has been testing both Music and Podcasts apps for Microsoft platforms in a private beta. We cannot confirm if the apps will be compatible with Windows PCs or if they were developed to work exclusively with Xbox, just like the Apple TV app.

Apple’s move to bring Music and Podcasts to PC and Xbox makes plenty of sense given its new focus on making sure its services are available on as many platforms as possible.

Apple Music is available on Android, for example, while the Apple TV app is now available on game consoles, TVs, and streaming devices from all kinds of manufacturers. With that in mind, Apple Music in particular is a service screaming out for a presence on PC at the very least. 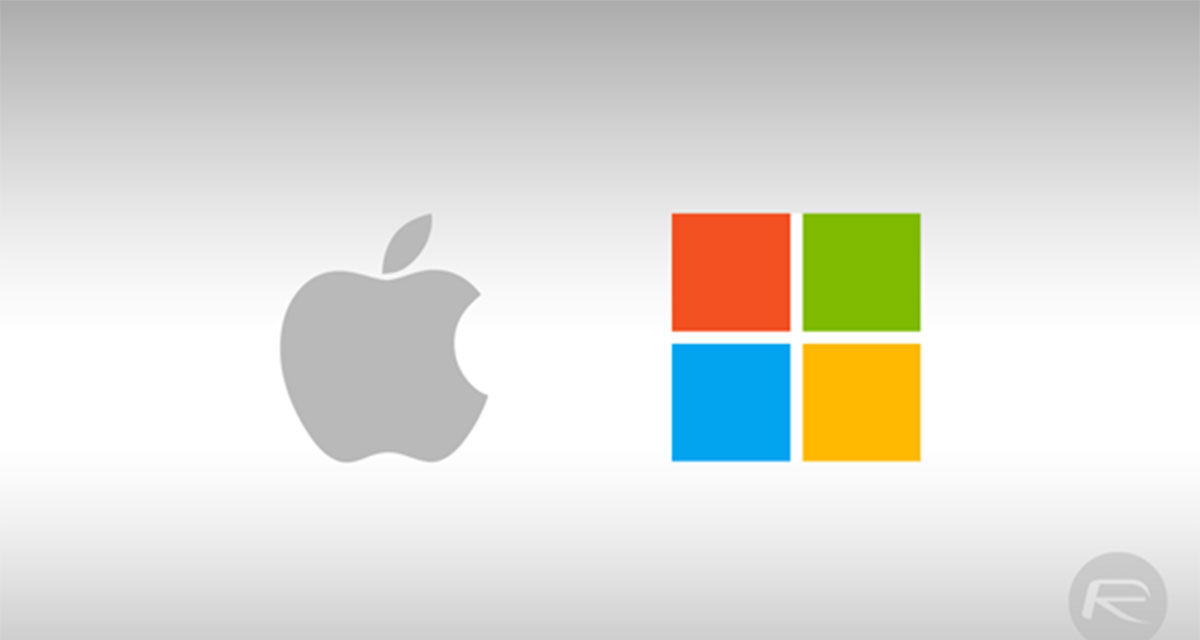 As 9to5Mac notes, Apple has been advertising for people to work on Windows apps previously, particularly Universal Windows Platform apps. That would allow apps to run on Windows as well as Xbox.