Is Apple about to diversify its services by moving into original programming in a similar fashion to Netflix? According to a newly surfaced report, Apple is extremely close to sealing the deal on a move which could see the Cupertino based company canoodling with Hollywood executives, actors and actresses, with the aim to eventually create and produce its own TV shows and original movies.

The scale of Apple’s long-term ambition is a little sketchy at the moment, and varies greatly depending on who you speak to regarding the subject. It is however being reported, that the individuals involved in handling the discussions with the movers and shakers within Hollywood, are reporting directly back to Apple’s Eddy Cue, the man in charge of everything relating to content. It is being suggested that Apple plans on ultimately creating a “long-form content to stream in a bid to compete with Netflix”. 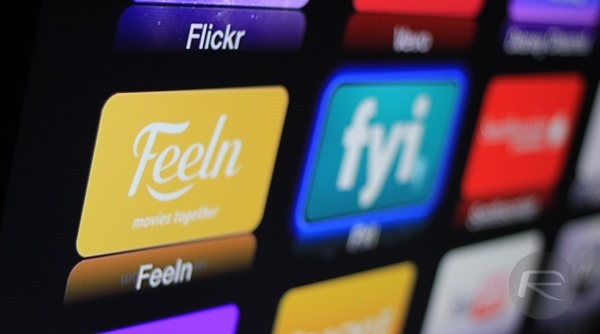 Other individuals with alleged insight into the matter have taken a step back by describing Apple’s interest in producing its own content as nothing more than a mere “flirtation” with the idea. With that said, Tim Cook’s company apparently made an audacious bid to secure the services of the ex-BBC trio Jeremy Clarkson, Richard Hammond, and James May before the financial might of Amazon stepped in to ensure that the ex-Top Gear hosts became part of its own original programming roster.

The technology and media industries have long expected Apple to make a move of this nature, with the only surprise being that it has actually taken this long to happen. As part of the move the potential exists for Apple to create in-house scripting and production departments that would concentrate purely on creating original TV shows, movies, or both. Apple could then be in a position to introduce a subscription based streaming media service similar to Netflix, which would see consumers paying a monthly subscription fee to access Apple’s original content. 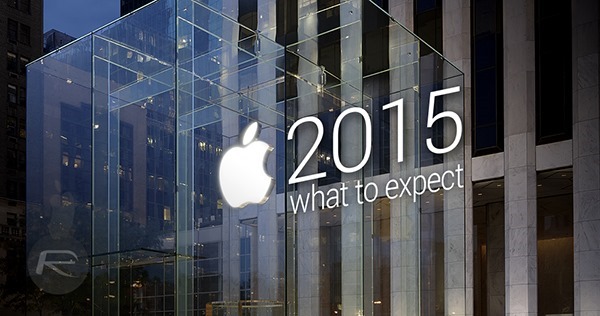 Whether or not any of this comes to fruition is an entirely different story. Apple has already been said to be working closely with certain musicians and artists to create bespoke music videos following the release of Apple Music and Beats 1. It’s certainly not behind the realms of possibility that the next stage for Apple, is its own production and creation teams. It is worth noting that Apple is expected to announced a brand new Apple TV come September 9 at the iPhone 6s and 6s Plus media event.