Apple is said to be getting ready to launch its own GaN wall chargers, making them smaller, lighter, and less power-hungry than anything the company previously offered.

The news comes via Taiwanese industry news outlet DigiTimes, with Navitas Semiconductor said to be the company producing the new chargers. Apple partner TSMC will reportedly provide some of the chips needed to make a GaN charger.

Ireland-based Navitas Semiconductor, US-based Power Integrations and China-based Innoscience are the global top-three suppliers of fast charging solutions based on GaN-on-Si chips. Navitas are expected to obtain orders from Apple and other vendors in 2021, with TSMC to supply GaN-on-Si chips, industry sources noted.

The use of GaN technology, or gallium nitride, allows for smaller chargers that don’t get as warm as traditional silicon ones. Companies like aukey and Anker already make chargers using the same technology and we’ve been recommending many of them since Apple ditched iPhone chargers with the iPhone 12 lineup.

The move to GaN chargers doesn’t necessarily mean that Apple will put chargers back in the boxes of new iPhones, however. It’s more likely Apple wants to make smaller chargers to reduce the cost of shipping, etc. 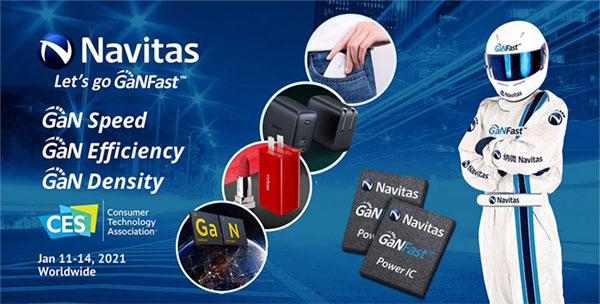 Apple famously removed the iPhone charger from boxes last year, saying that it believed users would already have their own chargers and that it could help reduce waste by shipping devices without new ones.