Apple Is Now Once Again The No. 1 Most Valuable Public Company In The World

Apple’s in the middle of some trying times, with iPhone sales proving less strong than had been anticipated and the news that head of retail Angela Ahrendts is leaving the company.

There is some good news to enjoy if you’re Tim Cook however, with confirmation that the company has again claimed the title of most valuable public trading company. It’s the first time it has done so since December 2018. 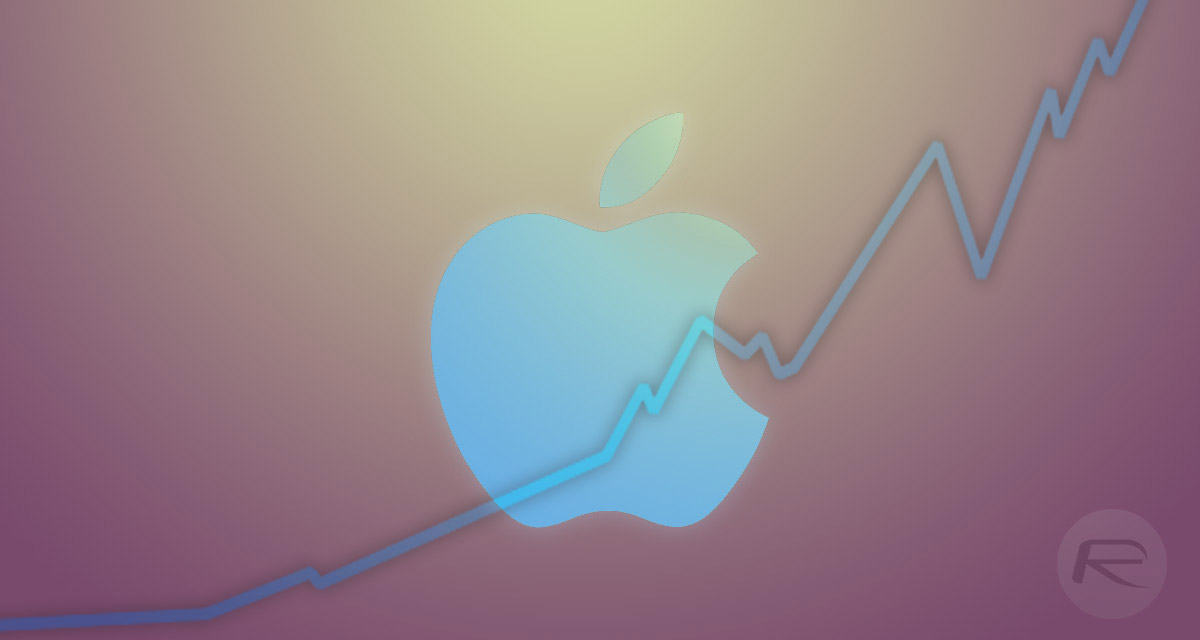 Despite Apple’s recent relatively poor iPhone numbers, its recent quarter was still its second best ever as far as revenue and profit are concerned. Those iPhone sales were still strong, although not as strong as had been previously hoped, yet it wasn’t enough to reduce the overall performance of Apple’s financial results far enough to really be an issue.

The company has gotten used to sitting pretty at the top of every pile imaginable, and its return to the summit as the most valuable company further highlights one thing – no matter how “poor” iPhone sales may be, this is still one very rich company indeed.

The real questions now are where Apple goes next, and with a huge war chest with which to work, it can do pretty much anything. Expanded services are clearly where the company sees its next growth boom, and the upcoming video streaming service will no doubt help that on its way.