Apple’s HomePod finally goes on sale tomorrow or today, February 9th, in the US, UK and Australia and some buyers are now starting to receive shipment notifications ahead of an expected delivery date.

Orders of the Apple HomePod kicked into gear a couple of weeks ago, and while stocks appeared to very much outstrip supply for some time, as we have edged ever closer to launch day and, importantly, initial reviews have proven favorable, the HomePod’s expected arrival date for new orders began to slip. 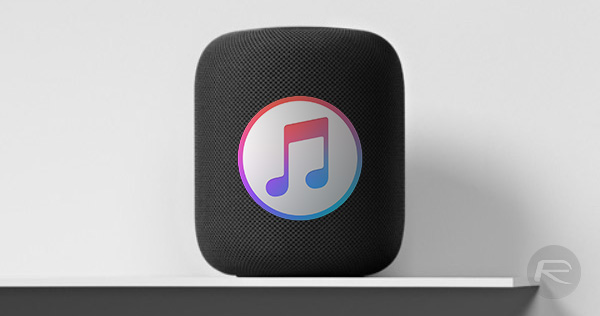 As of right now, depending on which model you order and where you are ordering from, you may have a little wait before you can get your hands on Apple’s first smart speaker.

Initially arriving in dribs and drabs, the review deluge has well and truly begun with all the usual suspects having now posted their thoughts on the review devices they were given by Apple. As had been expected, Apple’s claims of top notch audio quality appears to have been spot on and when it comes to sheer ability to make music sound good with a single unit in play, the HomePod does seem to be superior to other devices in the market. However, just as had also been suspected, Siri’s capabilities are not quite up to par with the likes of Amazon’s Echo and Google’s Home, although if you know that going in, and are all about the music, then this is unlikely to put you off making a purchase. 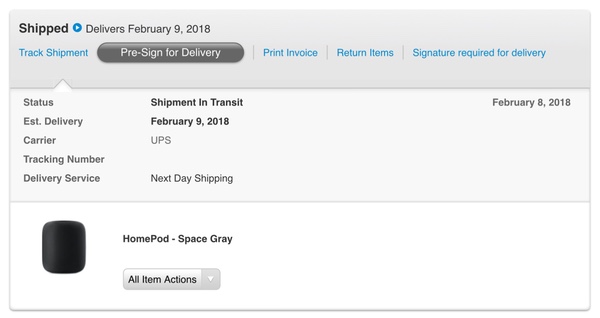 If you do not live in the US, UK or Australia then you may have a wait before the HomePod will arrive in your country. So far Apple has only announced France and Germany as receiving the HomePod later this Spring, with other countries not mentioned at all so far.