Apple Has Stopped Signing iOS 13.3 On The Eve Of Unc0ver Jailbreak Release For A12 / 13 Devices

Apple has now stopped signing iOS 13.3, meaning nobody can install it on iPhones anymore. The same goes for iPadOS 13.3, but it’s the iPhone which is of most interest here. Particularly, because it seems the decision was likely made with jailbreaking in mind.

While Apple does stop signing older versions of iOS on a regular basis and often to ensure nobody is using buggy releases where possible, the timing of this move is particularly suspect. 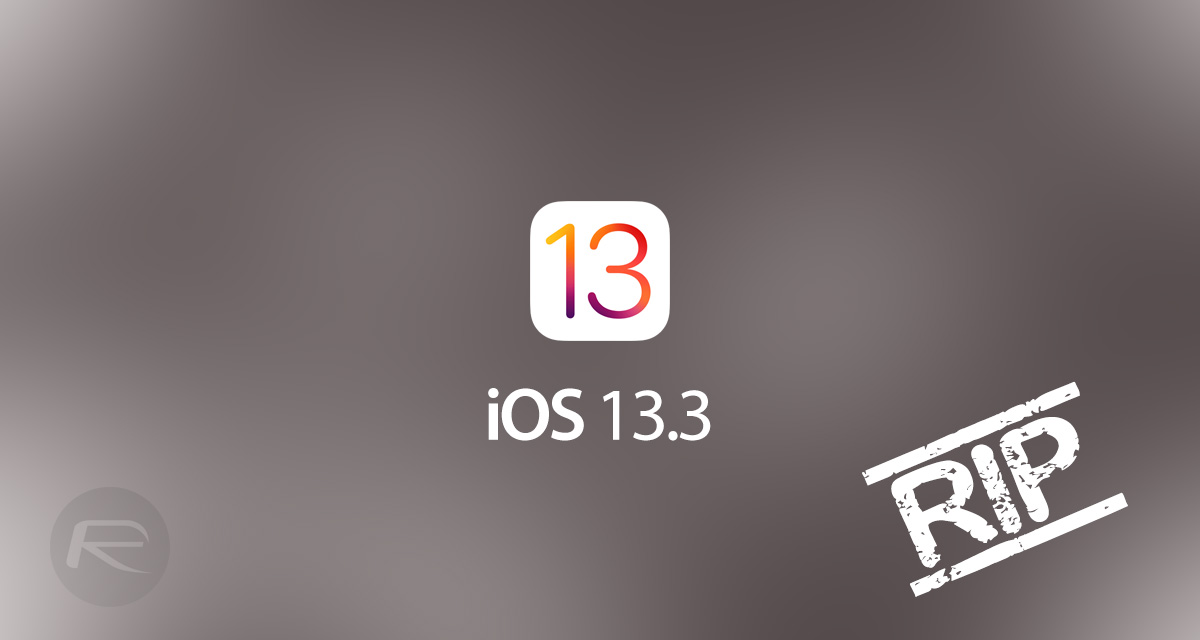 See, the popular unc0ver jailbreak is expected to be released with iOS 13.3. support for A12 and A13 devices imminently. In fact, it might already be available by the time you read this. That leaves jailbreakers in a sticky situation.

While those in the jailbreak community have bee instructing users to downgrade to iOS 13.3 recently, with an eye on this jailbreak, there will surely be some who didn’t. And now they’re stuck on iOS 13.3.1 or later, which is less than idea for those concerned.

Well, for everyone except Apple. It obviously wants people as far away from iOS 13.3 to ensure they can’t jailbreak.

The #unc0ver jailbreak for A12-A13 will be released in the next 24 hours if no new major bugs are found.

If you want to support the development of the #unc0ver jailbreak, you can find the PayPal and Patreon links on https://t.co/FtG9c9kNtg.

We now find ourselves in a very familiar situation. Jailbreakers running iOS 13.3.1 now need to wait for a new jailbreak update. And who knows when that will be made available.