Apple Has Shown Off The New 2020 Emoji Set Coming To iPhones, iPads, And Macs This Year

Today is World Emoji Day and Apple has celebrated by sharing a preview of the new emoji that will be part of its 2020 software updates later this year. The new emoji were originally confirmed as part of the Emoji 13.0 specification earlier this year.

At the time we got to learn what the new emoji will consist of but this is the first time we’ve seen actual images and, as ever, Apple’s artists have been on top of their game. 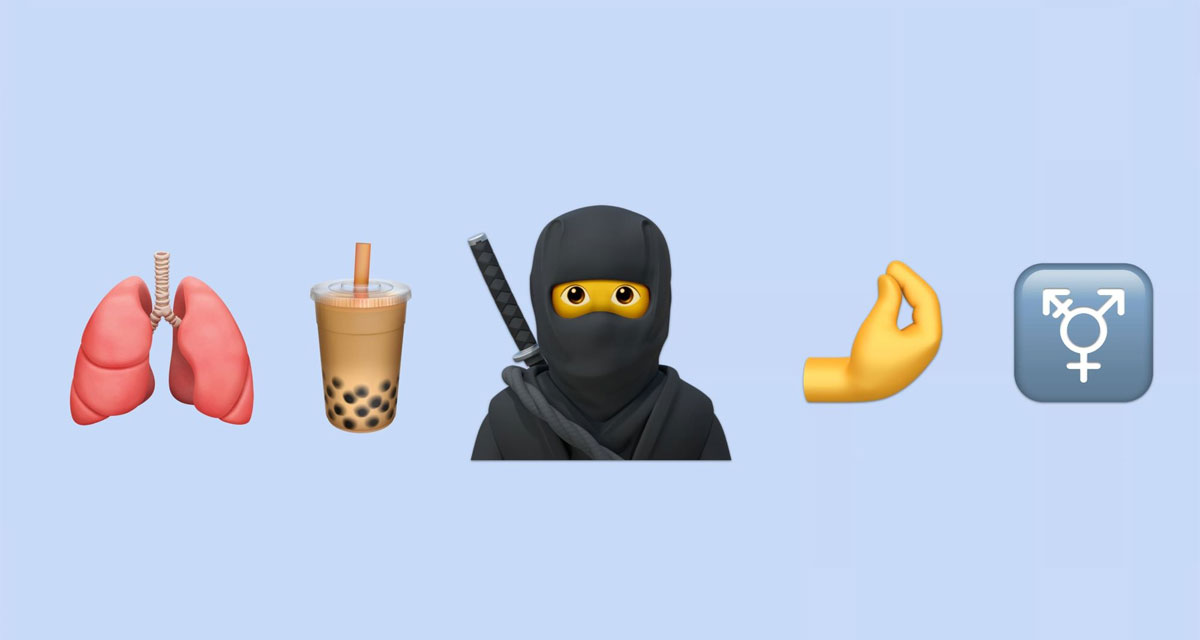 There are more coming to Apple’s platforms later this year, too. Smiling Face with Tear, Disguised Face, and People Hugging weren’t previewed here, however.

As for release windows, we’d expect these all to be added to iOS, macOS, and iPadOS in or around October as a point-release. Apple doesn’t add the new emoji to its big releases in September, instead preferring to launch them alongside smaller releases at a later date. 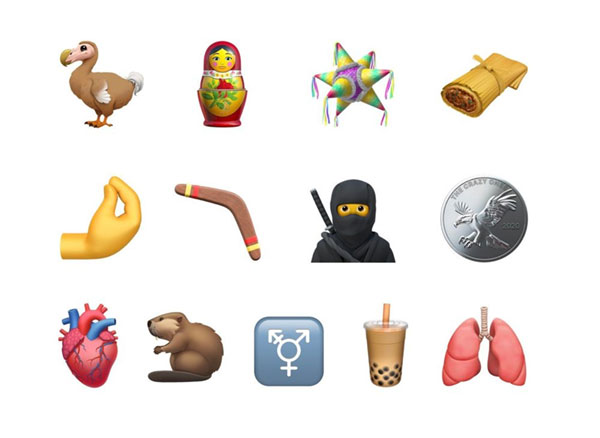 While everyone will surely have their favorite new emoji from this collection, it’s fair to say that the anatomical heart is one of the most intricate. As is the nesting doll emoji.

Which is your favorite new emoji?