Apple has joined the FIDO Alliance, a group which hopes to find ways to improve security and do away with passwords altogether.

While Apple hasn’t made any statements, its logo was spotted on a list of FIDO Alliance board-level members. 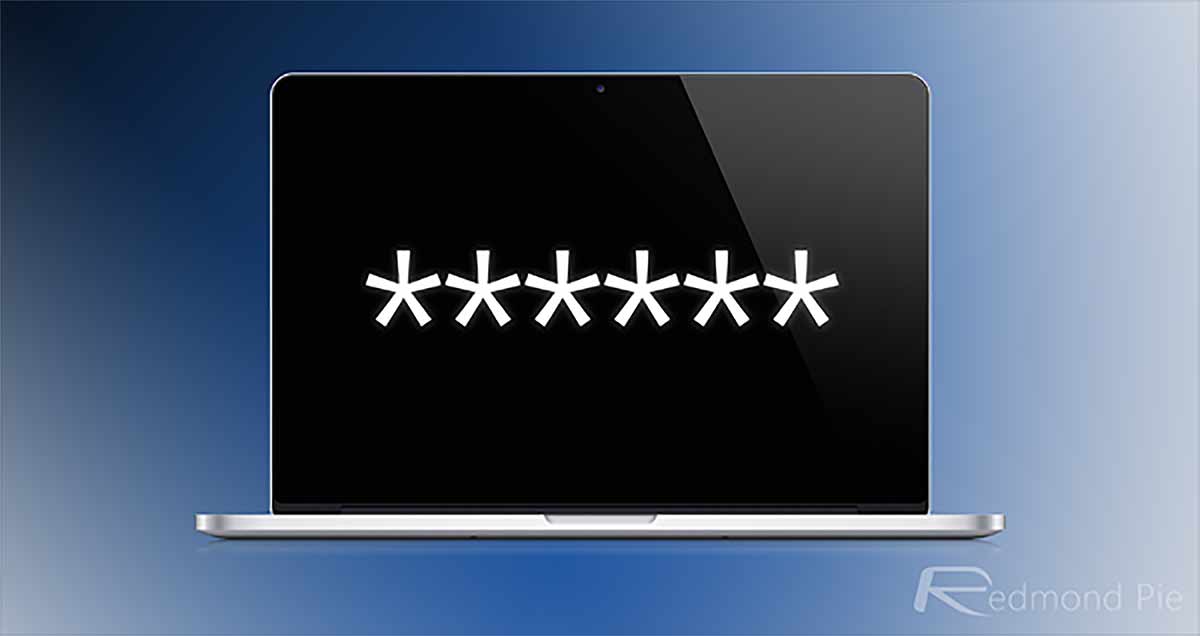 The FIDO Alliance intends to solve “The world’s password problem” by finding other options, including those that use biometric security like Face ID and Touch ID. Physical security keys are also an option, like the popular YubiKey.

Apple recently added support for the YubiKey in iOS 13.3, and it’s now something that can be used to access services and websites via Safari.

People re-using passwords is a common problem, with many simply not understanding the risks that opens them up to. The issue is that people don’t want to remember passwords at all, and while there are password managers available as well as those built into operating systems like iOS and macOS, even they are too complicated for some. 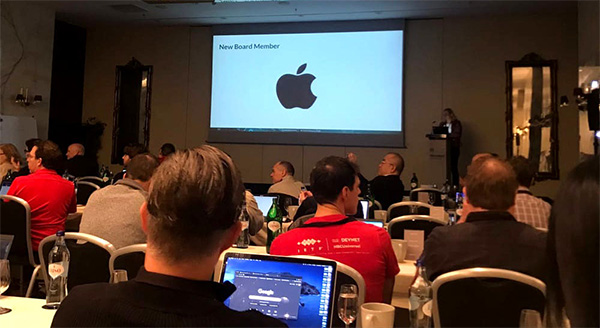 Instead, the FIDO Alliance wants to find a way that makes it easier for people to keep their data away from other people while still making it easy for them to gain access to it themselves.

The FIDO Alliance has been around since 2013 and it continues to add more companies as it grows.