Another day, another Apple patent story, but this time there’s no sign of Samsung, Motorola or Google. Surely that cannot be? Yes, yes it can, actually. Wonders never cease!

For this patent story is one of innovation, with Apple now the proud owner of a patent which describes the company’s glass-on-metal trackpad – the very trackpad we all use on our MacBook Pros today and the same one that countless PC OEMs have been trying to copy ever since. 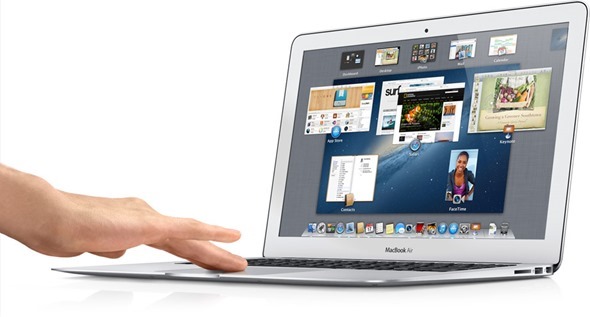 The newly patented trackpad originally debuted back in late 2008, with the MacBook and MacBook Pro receiving an all-new metal unibody design which featured an equally as new trackpad. Made of glass, the new trackpad was the first to do away with the buttons just below the touch area, and instead move them below the trackpad itself. The new input device also offered multi-touch gestures for the first time, something most of us just couldn’t do without these days.

The Steve Jobs name adorns many of Apple’s patents, especially the ones that he deemed to be of particular importance. It may not seem particularly impressive on first blush, but the then new trackpads have changed the way we interact with notebook computers. Would you want to go back to the old design? No, we didn’t think so. 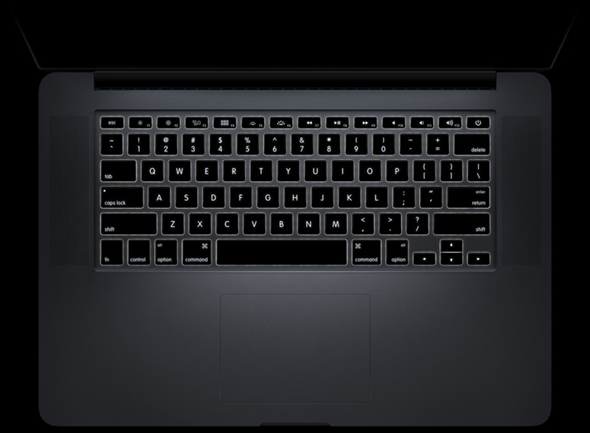 The new multi-touch gestures afforded by the new glass trackpads ushered in a sea change for Apple’s desktop software. Moving ever closer to a more iOS-like experience, OS X wouldn’t look or work the same if it was not for the multi-touch trackpads we all take for granted.

Well worth a patent, we’re sure you’ll agree.