Apple Expected To Release “SiriOS” To Developers At WWDC 2020

Apple has long taken its various devices and given them their own operating system, but so far, Siri remains part of the devices and software that it runs on. That should change, according to a report by Mangrove Capital Partners. While there appears to be no detail on what that could look like, the report says that the “voice community” believes that it could happen at some point next year.

The report, titled Voice Tech 2019, believes that there will be a sizeable shift into the world of voice-based computing over the next ten years. That’s something that was predicted when Siri first launched and so far hasn’t yet come to fruition. As good as assistants like Siri, Google Assistant, Cortana, and Alexa get, they are still some way short of what users think of when they envisage how they would work. We’re still some way off Star Trek-like talking computers, for example. 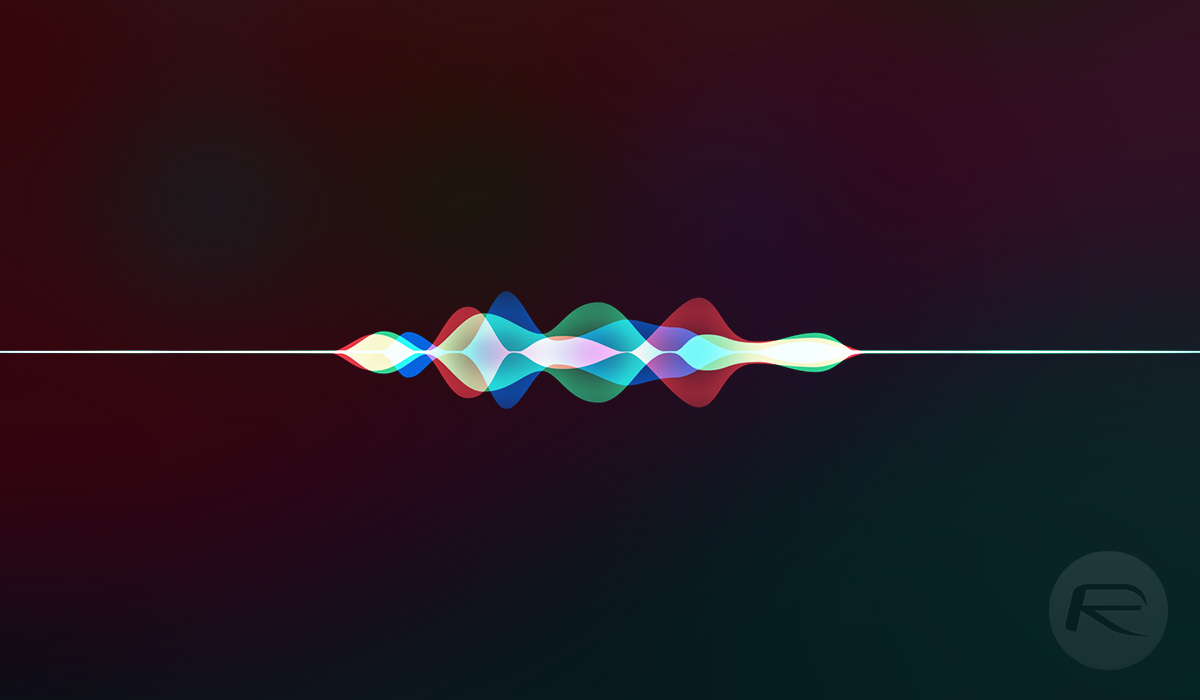 Using voice to communicate with a computer is said to be a “far more natural, convenient, and efficient form of communication,” which is something some may argue against.

The report goes on to say that “the voice community expects Apple to release a SiriOS for its developer community at WWDC 2020 which would accelerate innovation and adoption.” But whether any of that is based on work that Apple is carrying out internally remains to be seen. If Apple did separate Siri from iOS, iPadOS, macOS, and more, then it could open it up to a more speedy development rate but that’s an unknown right now.

For now, Apple seems perfectly happy to rely on SiriKit as a way to give developers a path into Siri. It also gives it the ability to expand as users download more apps, too. 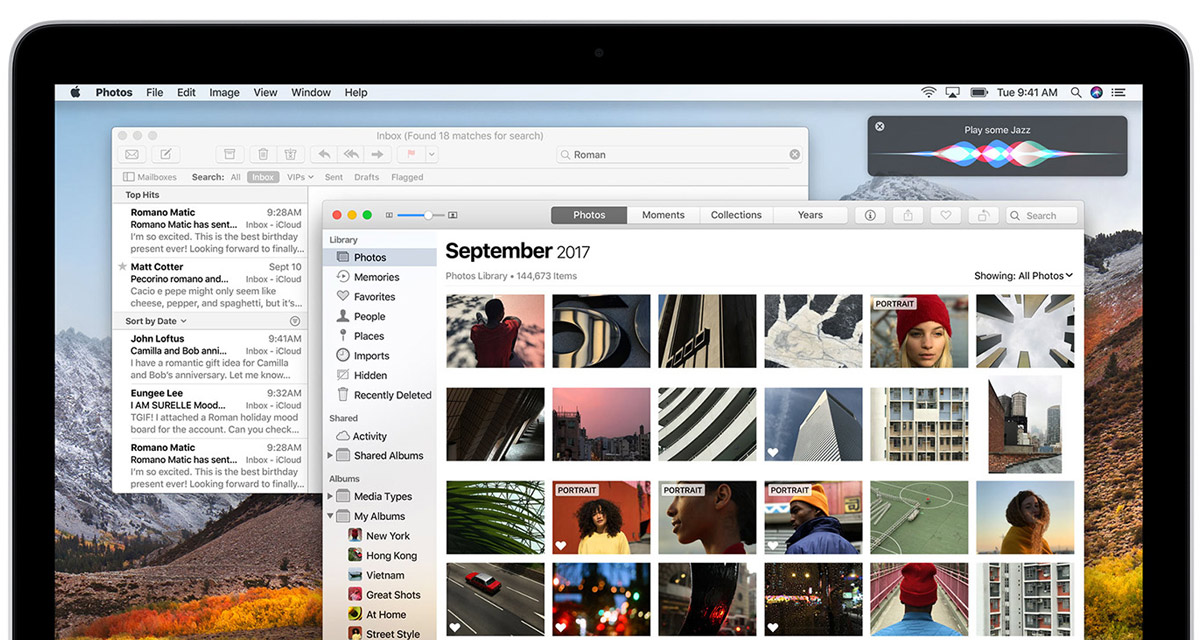